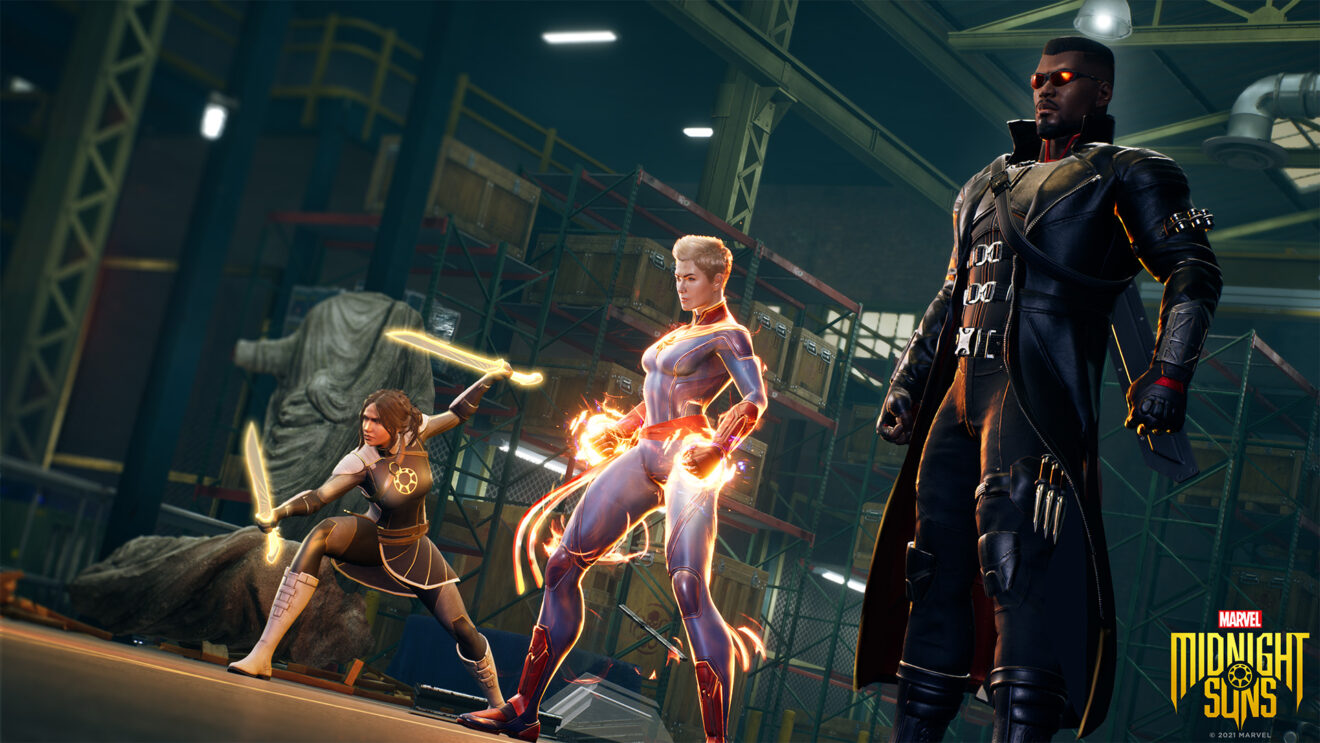 2K has shared a new trailer for Marvel’s Midnight Suns that puts the focus on the game’s combat.

Players start off by selecting their team of three Marvel heroes and will then use a selection of cards to defeat their opponents. These cards can damage opponents, heal allies, buff characters, trap enemies, allow for more card draw, and more.

While playing cards, players will collect Heroism. After reaching a certain threshold, this Heroism can be spent to play a character’s most powerful cards. The card shown in the trailer is Hunter’s “Bladestorm,” which damages nearby enemies and knocks them back.

The publisher recently released another trailer for the game that took us on a tour of The Abbey, which acts as the main hub.

Marvel’s Midnight Suns launches December 2nd for PlayStation 5, Xbox Series X/S, and PC. The game is also in development for PlayStation 4, Xbox One, and Nintendo Switch.