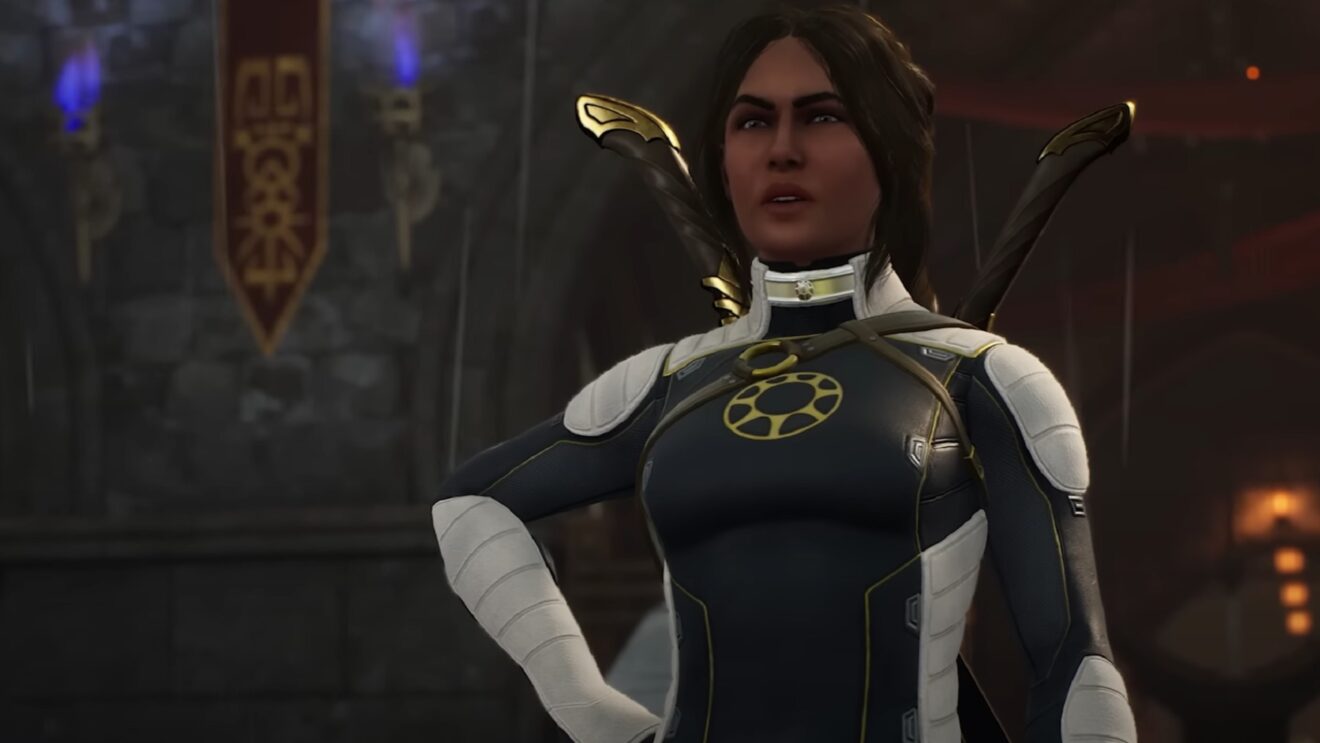 Marvel’s Midnight Suns trailer welcomes us to The Abbey

The latest trailer for Marvel’s Midnight Suns puts the focus on The Abbey, the headquarters of the Midnight Suns and a base of operations.

The Abbey is a relocated Transian fortress that is hidden in a pocket dimension on the cliffs of Salem, Massachusetts. By making use of the various rooms in The Abbey players can study Artifact Containers, analyze Gamma Coils, and decrypt Intel Caches that are earned from completing missions.

Players can also pay a visit to the Common Room where they can spend time with the members of the Midnight Suns and increase their Friendship levels. By interacting with characters, players can unlock passive bonuses, new cosmetics, and more.

Marvel’s Midnight Suns launches on December 2nd for PlayStation 5, Xbox Series X/S, and PC. The game is also in development for PlayStation 4, Xbox One, and Nintendo Switch.