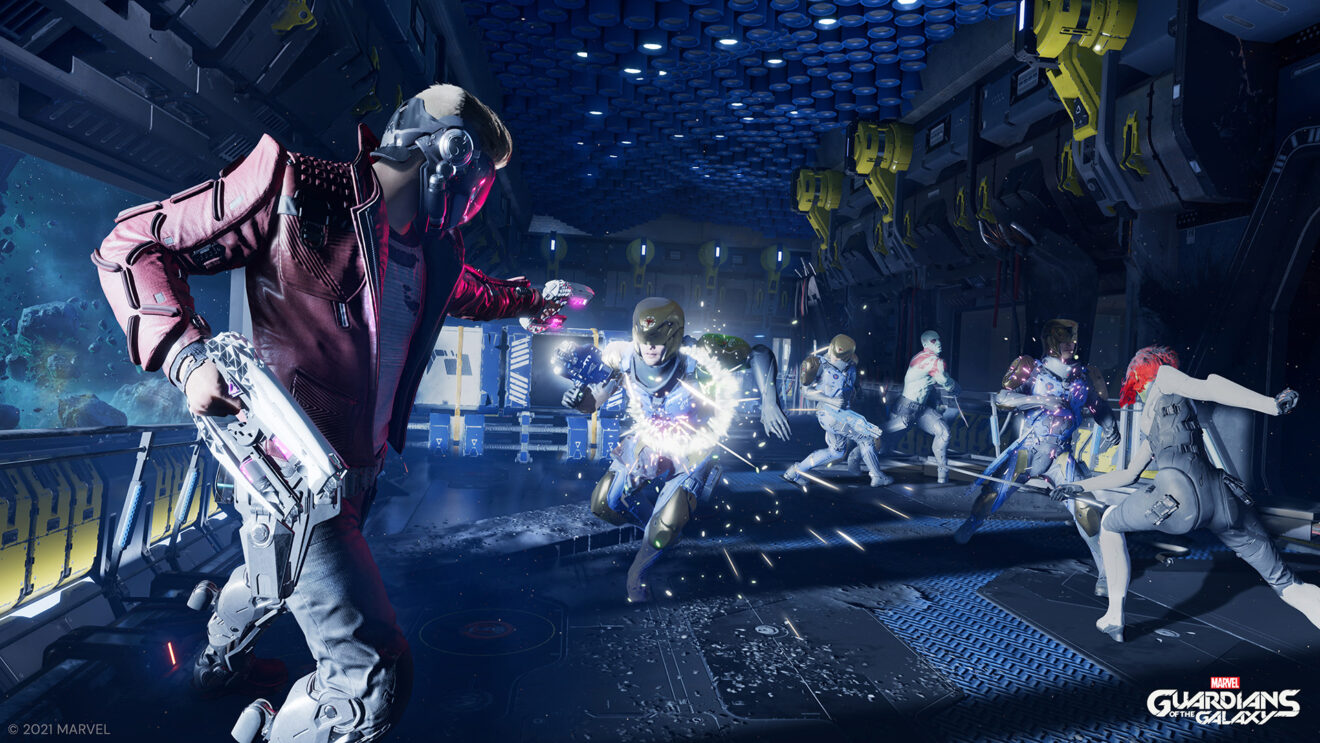 Eidos-Montreal has confirmed that Marvel’s Guardians of the Galaxy will only require around 80 GB of hard drive space on PC.

Earlier this week, the Steam page for the game was updated with the minimum and recommended requirements for the PC release. These requirements listed a hefty 150 GB of minimum hard drive space needed for the game. However, in a follow-up tweet, the developer has confirmed that this is not the case.

“We wanted to give you an update on the final size of the PC version of the game, which will not be 150 GB,” the tweet reads. “The team is in the last stages of optimizing the final game and we can confirm the file size will be approximately 80 GB at launch.”

The developer also confirmed that PlayStation owners will need around 50 GB of free hard drive space for the game. The size for the Xbox version has not been mentioned.

Marvel’s Guardians of the Galaxy launches on October 26th for PlayStation 5, Xbox Series X/S, PlayStation 4, Xbox One, and PC.