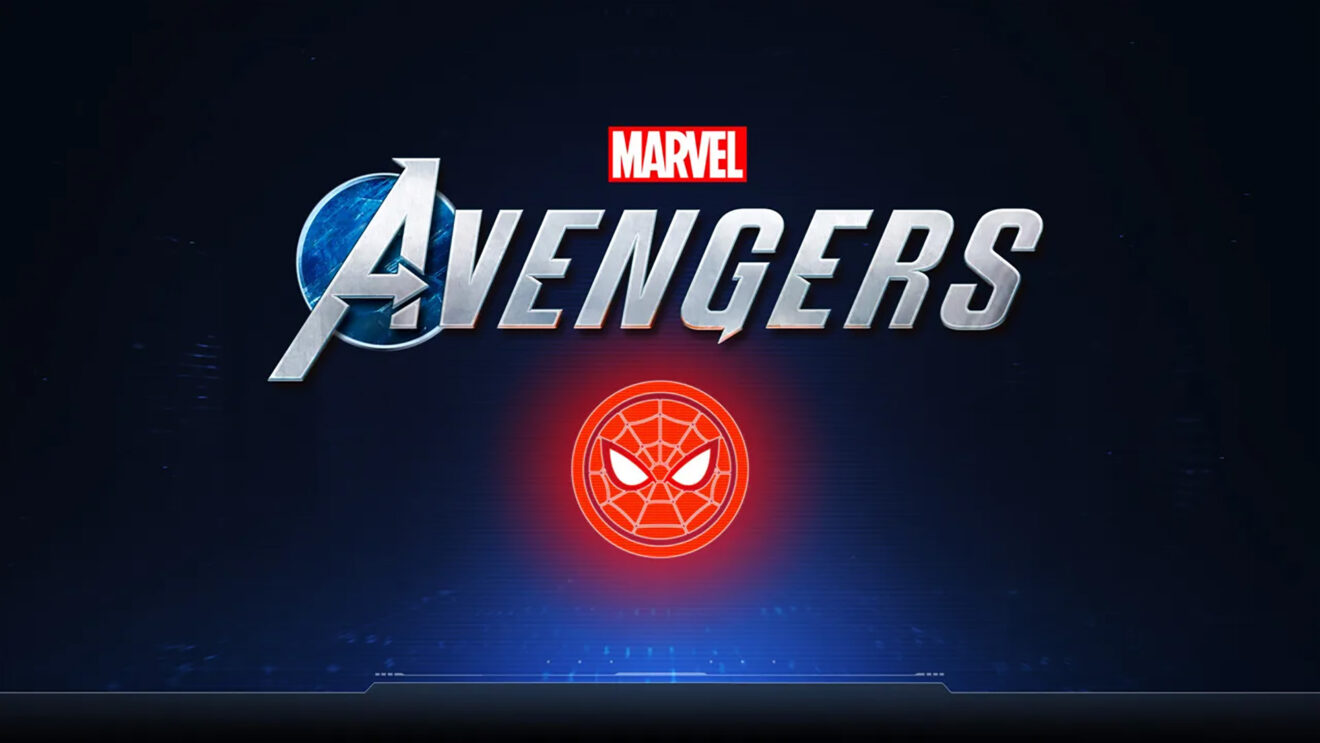 It’s been more than a year since Crystal Dynamics announced Spider-Man would be coming to Marvel’s Avengers as a PlayStation exclusive, and the web-slinger is still nowhere to be found. But according to a new statement from the team, the new playable hero will still arrive, as promised, in 2021.

Speaking to Screen Rant, senior game designer Scott Walters said the release window remains the same, but didn’t provide much in the way of additional info. “In terms of what we can say now, we’ve always scheduled and looked to bring Spider-Man out in 2021 for PlayStation owners. That is still on track, so we’ll have more announcements later on this year,” Walters said.

Still, with just four months left until year’s end, it’ll be tight. Previously, Crystal Dynamics had only indicated that Spider-Man would arrive sometime after the Black Panther–themed expansion. That big update, which adds T’Challa to the roster of playable heroes, a new Wakanda biome, new enemies, missions, and more, arrives this week. If Spidey is indeed up next, we’ll likely hear more in the coming weeks.

New content updates for Marvel’s Avengers have been a bit slower than you might’ve expected given the game’s high profile. In the first year, the game has only added two new heroes—both versions of Hawkeye—with Black Panther set to be the third. Perhaps publisher Square Enix altered its post-launch plans after a lackluster critical reception and dwindling player counts.