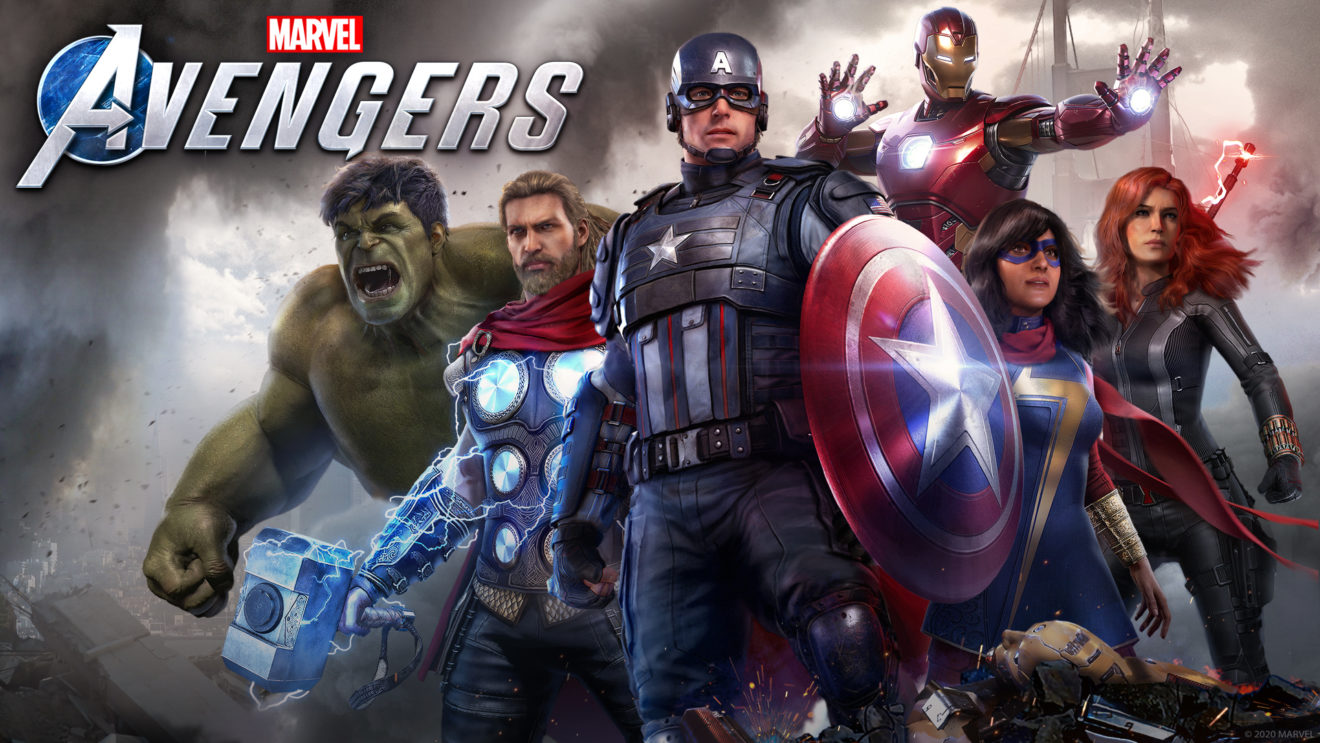 The Deluxe Edition of the game includes six Obsidian-themed nameplates, 72 hours of early access to the game, and the Obsidian Outfit Pack, which includes metallic versions of each Avenger’s outfit.

While players looking to spend a little more cash can pick up the Earth’s Mightiest Edition. This version of the game includes everything found in the Deluxe Edition, as well as a SteelBook case, a 12” statue of Captain America, a Hulk bobblehead, a Mjolnir keychain, Black Widow’s belt buckle, Iron Man’s Prototype Armor Blueprint, Kamala Khan’s Honorary Avenger Pin, and a commemorative group photo.

Square Enix also announced that all preorders of the game will come with an exclusive nameplate, guaranteed access to the beta, and the Marvel Legacy Outfit Pack, which includes outfits inspired by moments that defined each hero. In addition, players who preorder from the PlayStation Store will receive the “Talk to the Hand” emote for Ms. Marvel and a PS4 dynamic theme.