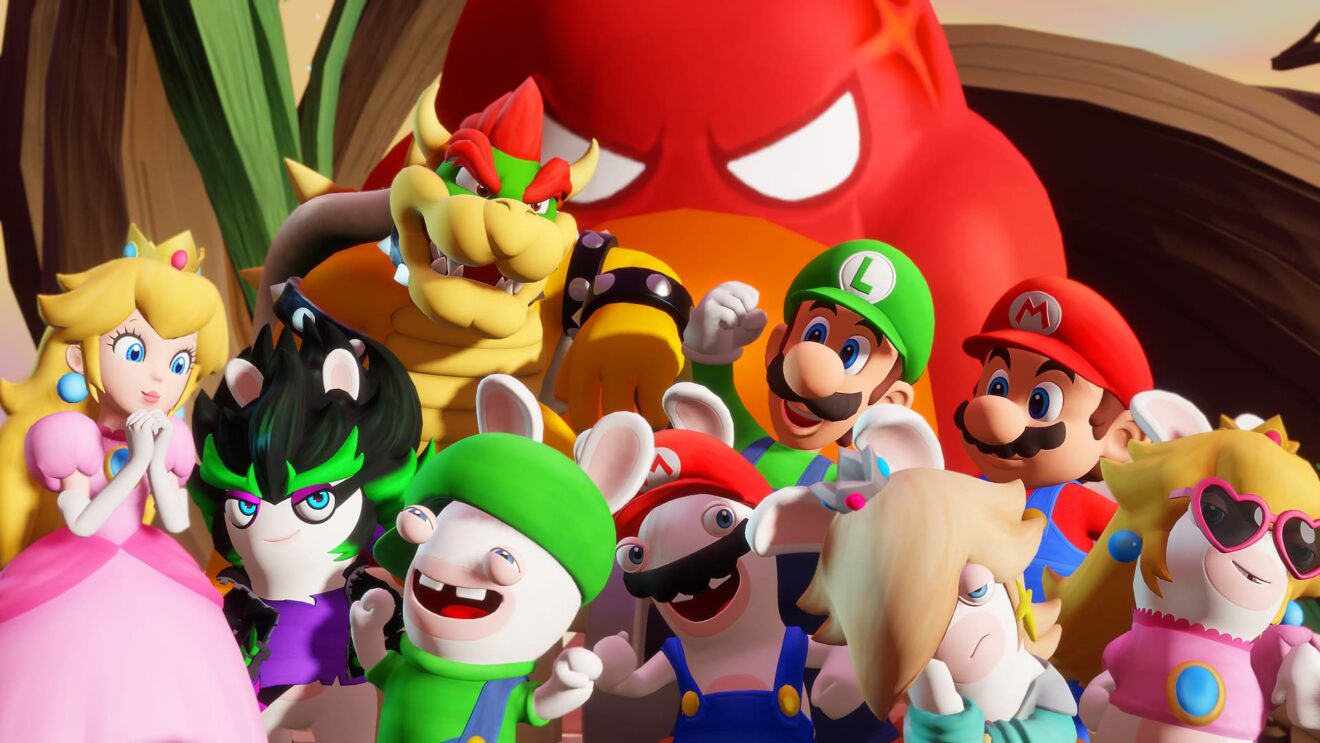 The unlikely yet successful team-up between Mario and Rabbids has gotten even more unlikely with the addition of Bowser to the crew. The ten playable launch characters, including newcomers Rabbid Rosalina and Edge, all get time to shine in the new trailer as they face off against Cursa and its minions.

In addition to the characters who appear in the trailer, Ubisoft also revealed that Rayman will appear as a playable character in a new DLC adventure with Rabbid Peach and Rabbid Mario. That DLC will be part of the Season Pass that’s included with the Gold Edition of the game, but it will also be a standalone purchase.