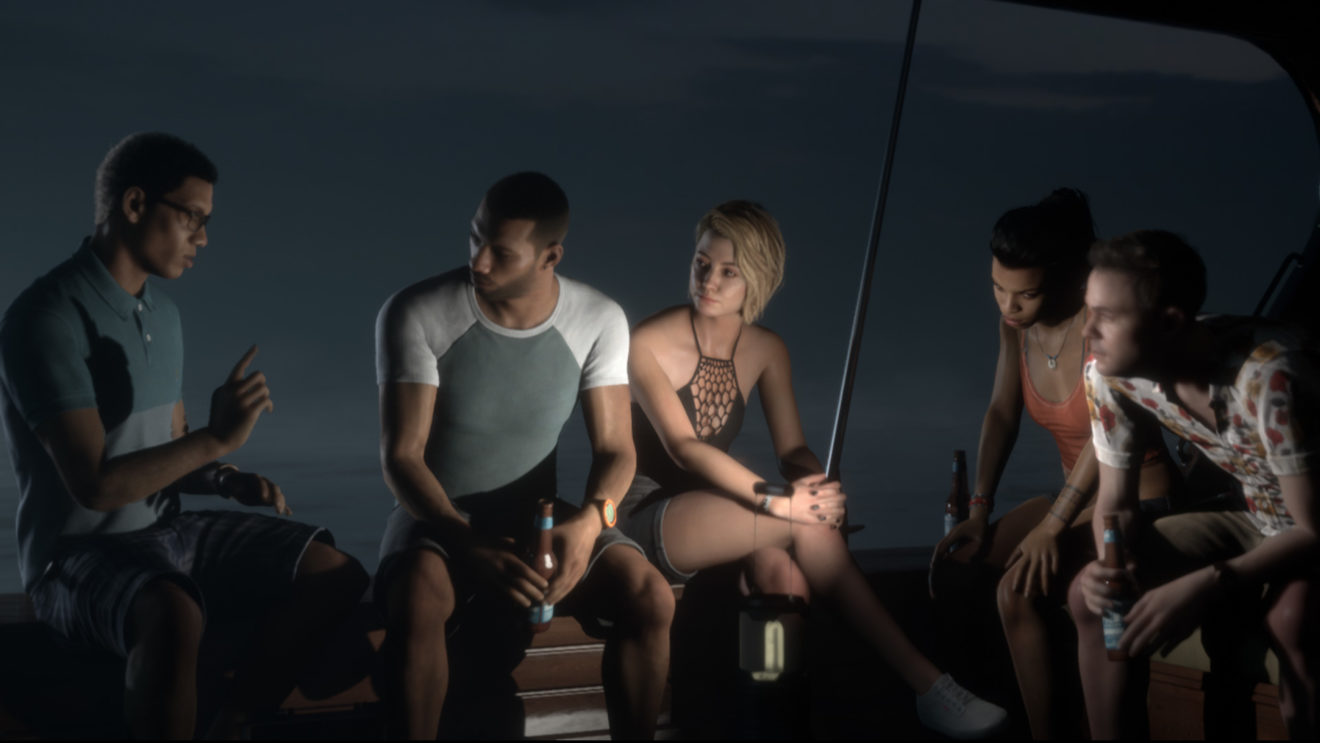 Bandai Namco has announced new updates for both The Dark Pictures Anthology: Man of Medan and Little Hope.

These updates introduce new difficulty settings, QTE warnings, and accessibility options to both games. Additionally, UI and interactions have been improved, bearing art and event triggers have been updated, and walking speeds in general have been increased.

Finally, both Man of Medan and Little Hope have been updated for PlayStation 5 and Xbox Series X/S. Owners of the game on PlayStation 4 and Xbox One can upgrade to the current-gen version for free.

The Dark Pictures Anthology: Man of Medan and Little Hope are available now on PlayStation, Xbox, and PC. 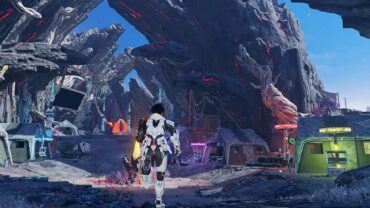