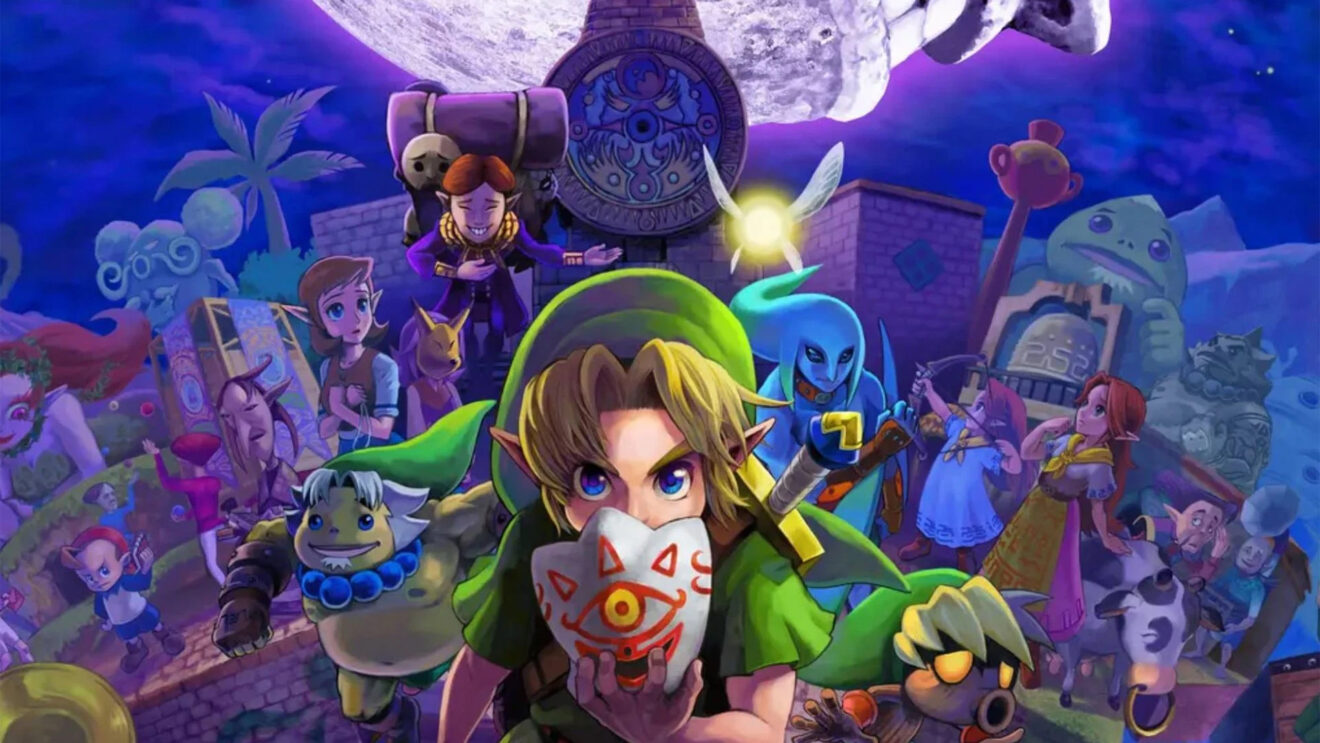 Nintendo has announced the next Nintendo 64 game coming to the Nintendo Switch Online + Expansion Pack library, and it’s a great one. In February, the service will add The Legend of Zelda: Majora’s Mask.

Nintendo made the announcement on Twitter yesterday, declining to provide a specific date.

If you’ve somehow never heard of Majora’s Mask, the 2000 release served as a follow-up to The Legend of Zelda: Ocarina of Time. Much of the gameplay basics from that earlier classic made the leap intact, but the game followed its own story in a new world with a few twists that made it stand out in a big way. First, the entire game played out in over the course of three in-game days (about an hour in real time), with Link looping back to the beginning. Next, Majora’s Mask placed a major emphasis on, well, masks, with some able to transform Link into alternate forms.

The game was essentially the forerunner of games focused on time-loop puzzles, like last year’s Deathloop and 12 Minutes, while simultaneously delivering a fantastic Zelda experience. Some handsome, smart people say it’s actually superior to Ocarina of Time.

Majora’s Mask will be the second game to join NSO’s N64 lineup, following the arrival of 3D platformer Banjo-Kazooie earlier this week. Other games confirmed to join the service in the months to come include Pokémon Snap, Kirby 64, and Paper Mario.

Remember, however, that you’ll need both a Nintendo Switch Online Subscription and the Expansion Pack add-on to play N64 titles on your Switch. A year will set you back $50 for an individual membership or $80 for a family plan.