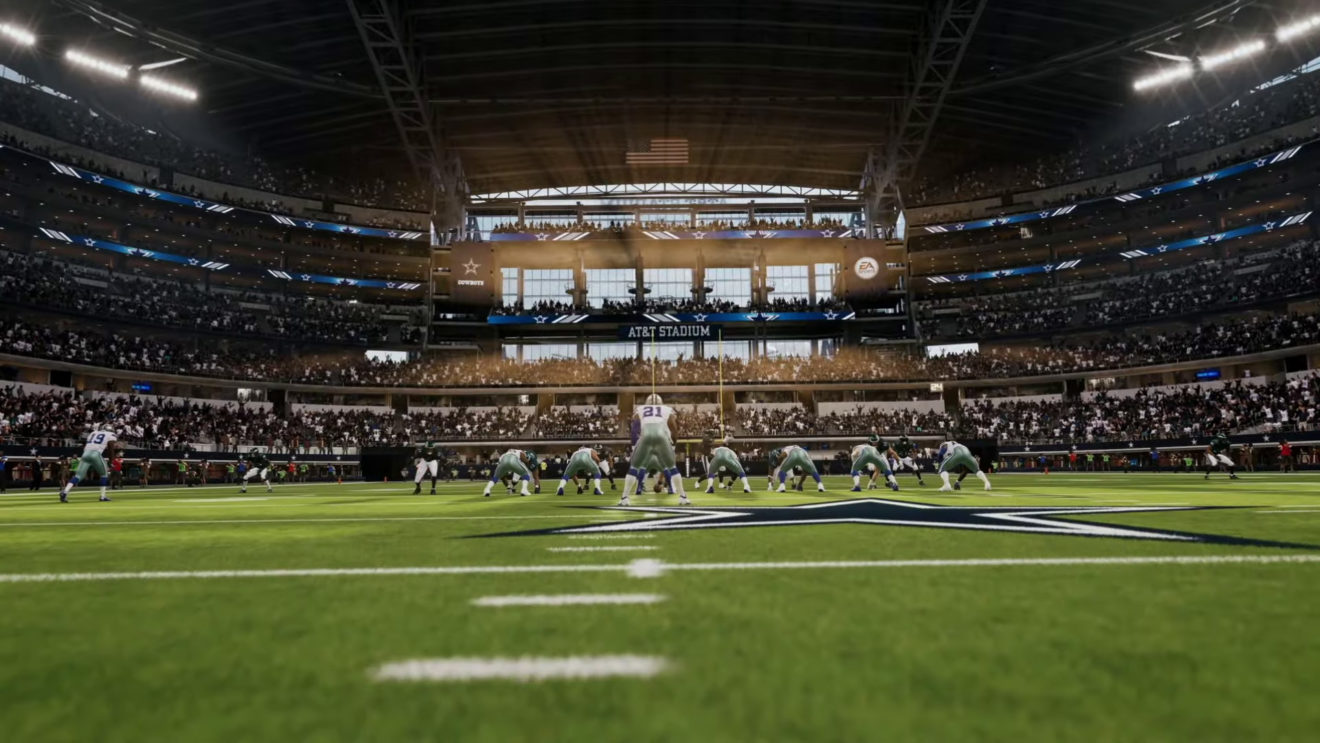 EA has unveiled our first proper preview of how Madden NFL 21 will look and play on next-generation consoles.

While you might expect the two-minute trailer to show off more sophisticated graphical techniques—and it does—the most interesting aspect of the PlayStation 5 and Xbox Series X/S versions is actually its use of data. Sounds thrilling, right? Just hear us out.

Real-world NFL players have RFID chips embedded in their shoulder pads, allowing for advanced analysis of their movements. On next-gen, Madden NFL 21 will use this data to make its simulated players accelerate, change direction, and generally move like their real-world counterparts. These changes will feed into brand-new animations, so everyone should look a little smoother and less artificial in motion.

You can see some examples of this updated player motion—which EA says you’ll be able to feel on both offense and defense—in the trailer.

What’s more, the game will make use of this data to occasionally trigger “next-gen stats replays” that offer an “analytical breakdown” of the last play.

Additionally, Madden NFL 21 on PS5 and Xbox Series X/S will overhaul play calling to make it more intuitive and easier to navigate.

Madden NFL 21 launches on next-gen consoles December 4th. The game is currently available on PlayStation 4, Xbox One, and PC. Purchasing a current-gen console version will allow you to upgrade for free carry over progress within the same console family.