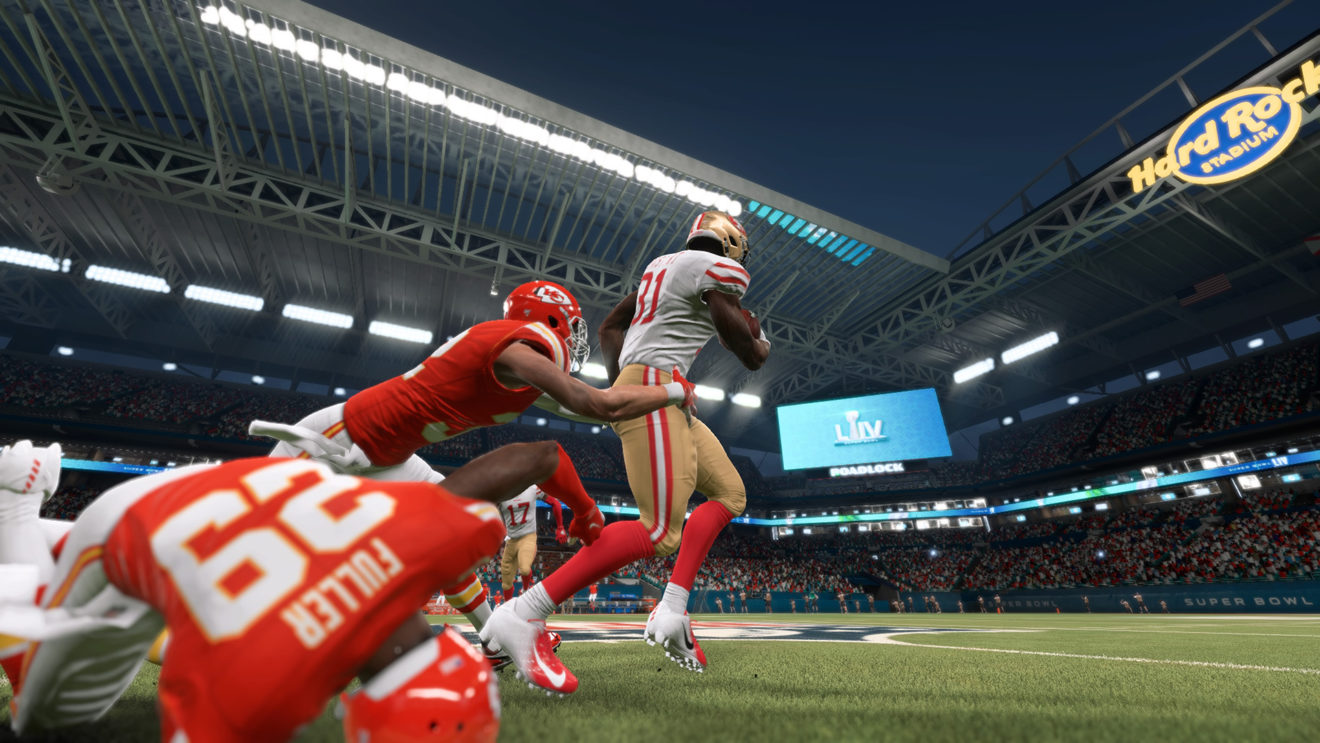 Super Bowl MVP Patrick Mahomes took to the digital stage in the shortest possible shorts to announce Madden NFL 21 for Xbox Series X during Xbox’s recent Inside Xbox presentation, but the most interesting reveal came later in a blog post, and it detailed how EA’s previously reported “upgrade” program is going to work.

From the announcement, it doesn’t sound like this is part of Xbox’s Smart Delivery program, which allows players to play both Xbox One and Xbox Series X versions of the games they purchase, seemingly without a time-limit. It’s also interesting to note that EA Sports and Microsoft are both credited for this Madden 21 upgrade program, making it unclear if Sony has made a similar deal for PlayStation 4 players looking to transition to PlayStation 5.

As for the actual announcement itself, we only got a glimpse at next-gen Madden, as the trailer opted to highlight the evolution of the series over the years. Instead, it seems that EA is waiting until June 11th, when it’s hosting EA Play Live, to showcase more next-gen pigskin.