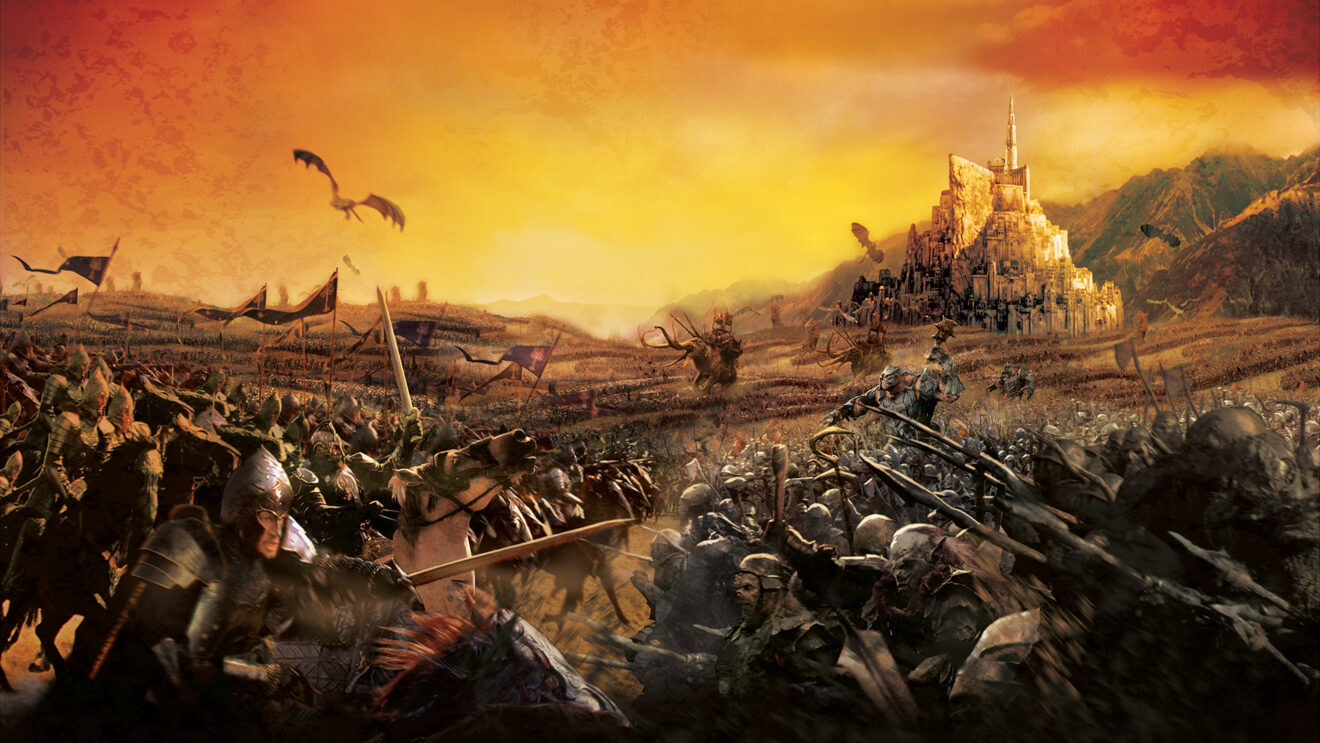 In late 2019, Amazon Games announced its plans to develop a free-to-play MMORPG based on J.R.R. Tolkien’s The Lord of the Rings. Now, that project is no more.

In response to recent reporting from Bloomberg’s Jason Schreier, the company confirmed the cancellation with a brief statement: “We have been unable to secure terms to proceed with this title at this time. We love the Lord of the Rings IP, and are disappointed that we won’t be bringing this game to customers.” Amazon also pulled the press release offline; it now leads to a 404 page.

So why would Amazon pull the plug on one of its highest-profile games? According to Schreier, the decision was made following a dispute between Amazon and Chinese mega-publisher Tencent. The Lord of the Rings project was a co-development with Hong Kong’s Leyou Technologies Holdings, which Tencent acquired for $1.5 billion in late 2020. Following the deal, Amazon and Tencent were unable to negotiate terms for the continued development of the game. Rather than restart the project with a new partner, it appears Amazon chose to walk away.

Amazon’s game development initiative has struggled to find a foothold in the industry. The company canceled early projects like Crucible and Takeaway, leaving just a single title—the repeatedly delayed MMO New World—still on the way.

Still, the company isn’t getting out of the industry yet. Amazon maintains four development studios across North America, with a Montreal branch opening last month. It’s also has a cloud gaming initiative, Luna, currently available in early access.

And if you want a Middle-earth gaming fix, you can still look forward to The Lord of the Rings: Gollum, coming next year from Daedalic Entertainment.

Header image from The Lord of the Rings: The Battle for Middle-earth, published by EA.