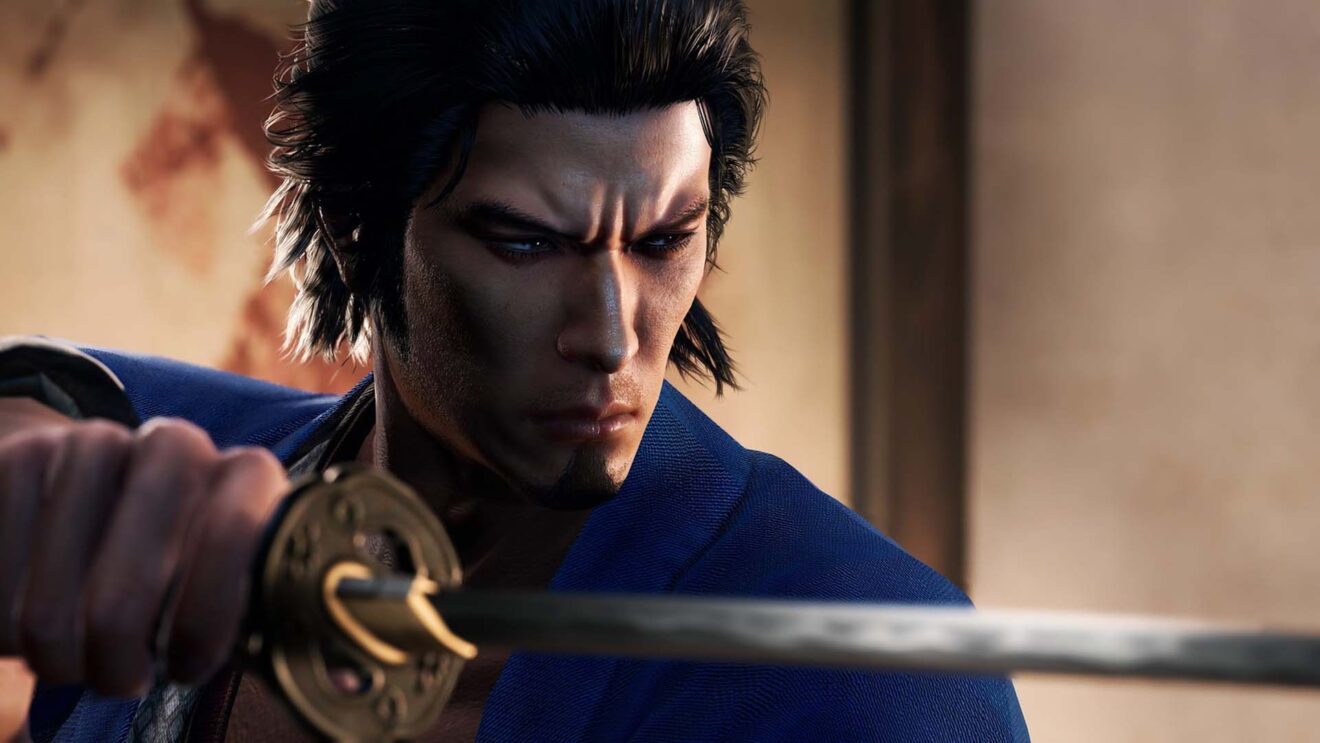 Like a Dragon: Ishin! trailer shows off farming and cooking

A fresh trailer for Like a Dragon: Ishin! shows off the Another Life side story.

In this break from the main game, protagonist Sakamoto Ryoma puts down his sword and lives the life of a farmer.

As shown in the trailer below, players can gather food, prepare ingredients via a rhythm mini-game, and cook meals. There’s also the option to care for pets, including a dog and a cat.

In other news, Sega released another trailer for the game last month that went over the available combat styles. In Ishin, Ryoma will have access to the Swordsman, Gunman, Wild Dancer, and Brawler styles, which can be switched between during combat.