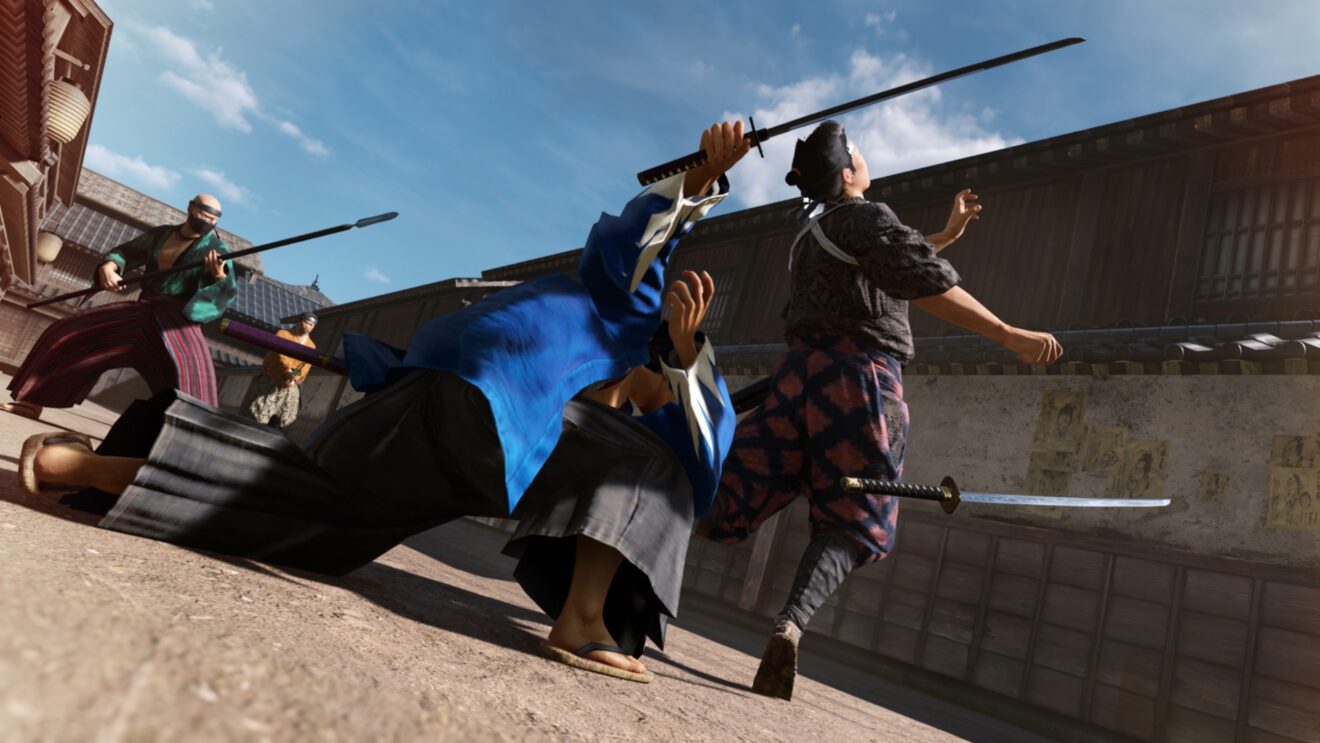 Sega has shared a new trailer for the upcoming Western release of Like a Dragon: Ishin!

In the trailer below we are introduced to the fighting styles of protagonist Sakamoto Ryoma. Players can switch between the Swordsman, Gunman, Wild Dancer, and Brawler styles at any time during combat. Get a look at each in the trailer below:

The game is set in 1860s Kyoto and follows the story of swordsman Sakamoto Ryoma, who is in search of his father’s killer to clear himself of a framed murder. In the process, players will be bringing an end to the samurai era of Japan.

As previously announced, this is just one of three Like a Dragon games that are in development. Like a Dragon Gaiden: The Man Who Erased His Name is set to launch in 2023, with Like a Dragon 8 following in 2024.