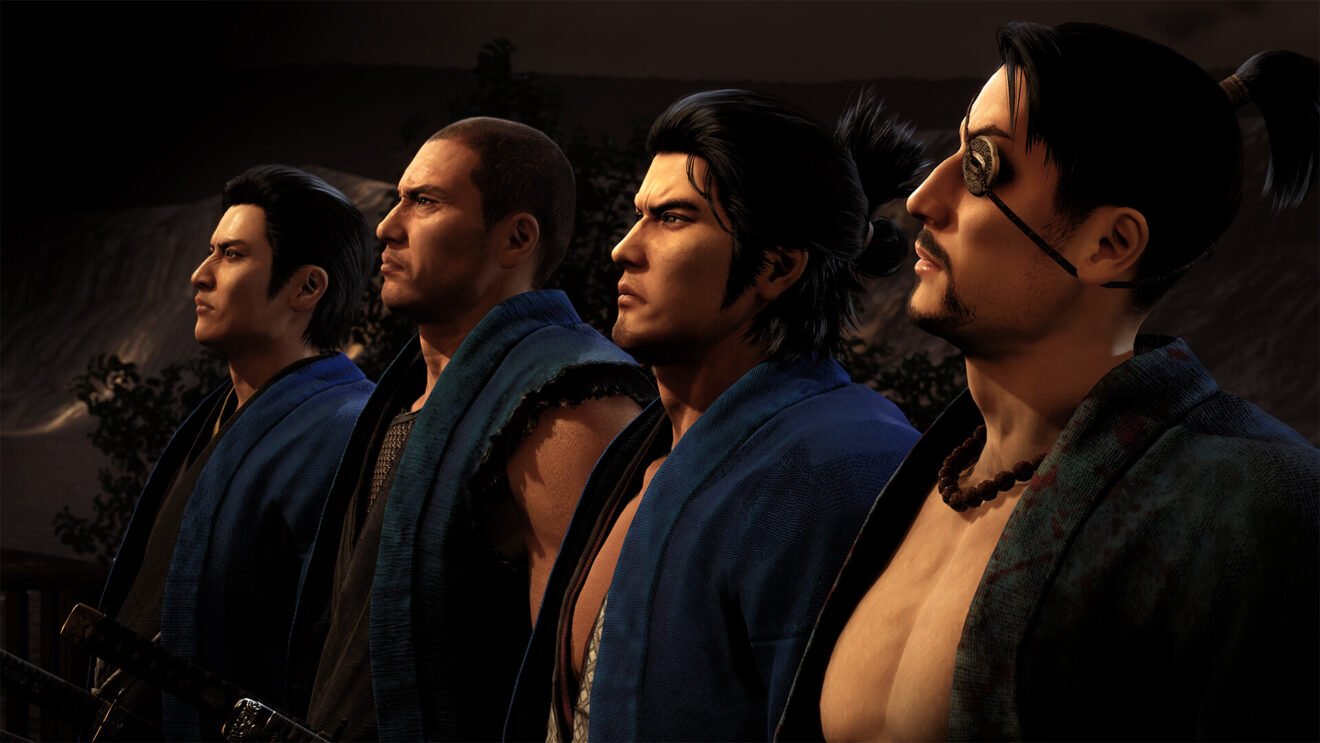 The latest trailer for Like a Dragon: Ishin! takes a look at the various minigames players will be spending their time with.

As shown in the trailer, Sakamoto Ryoma can take part in rhythm-based Buyo Dancing, Chicken Racing, Cho-Han, fishing, and even Rock, Paper, Scissors. The card games Koi-Koi and Oicho-Kabu also make a return.

Additionally, Ryoma can sing karaoke, have a sake drinking contest, and run an udon shop. Watch the trailer below:

Last week, Sega shared another trailer for the game that took a closer look at the Another Life side story, in which Ryoma can run a farm and prepare deliveries.

Like a Dragon: Ishin! launches on February 21st for PlayStation 5, Xbox Series X/S, PlayStation 4, Xbox One, and PC.