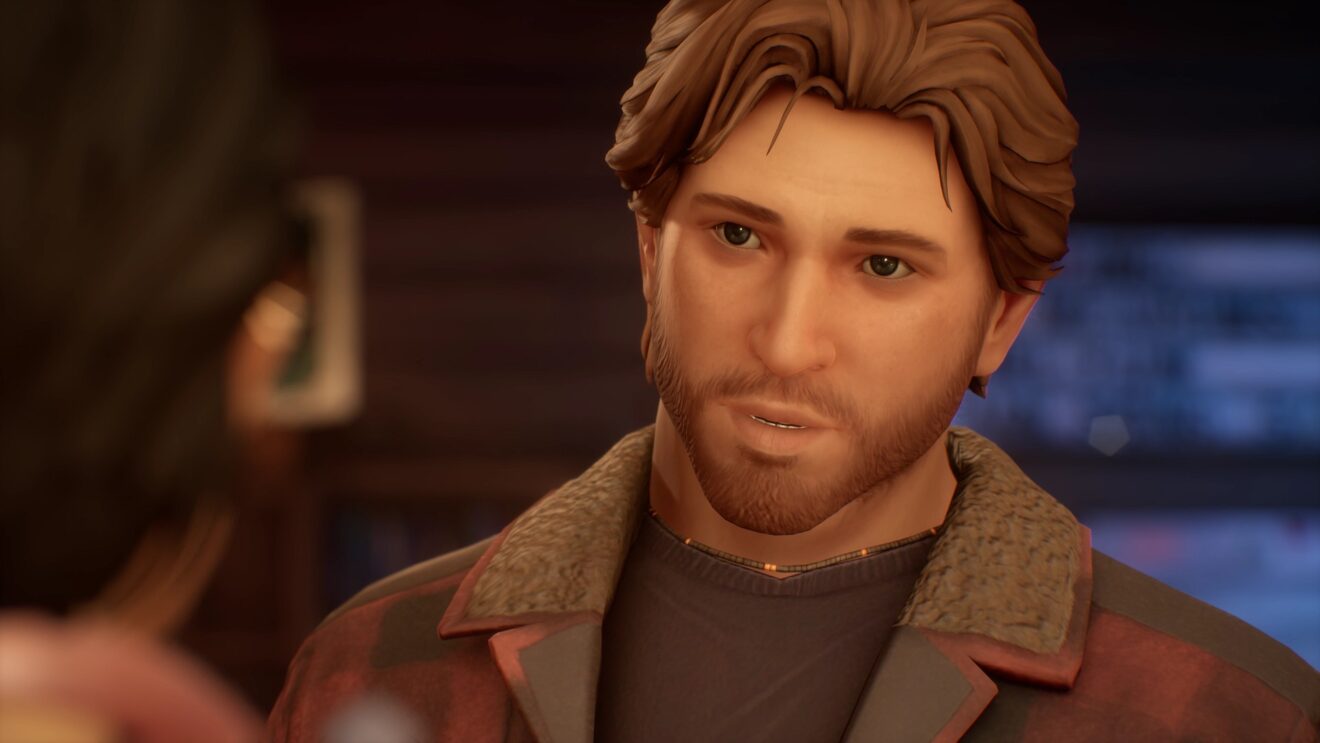 This latest trailer introduces us to Ryan, a park ranger in the small town of Haven Springs. Ryan is described by the publisher as “a strong, dependable and self-confessed ‘rugged, mountain man type’.” His calm and quiet demeanor helps protagonist Alex Chen, but Square Enix notes that “Ryan will soon need Alex’s friendship as much as she depends on his…”

The upcoming entry in the series was officially unveiled back in March and follows the story of Alex Chen, who has a supernatural ability that allows her to experience, absorb, and manipulate the emotions of others. After Alex’s brother is killed in an “accident,” she decides to use her power to uncover the truth.