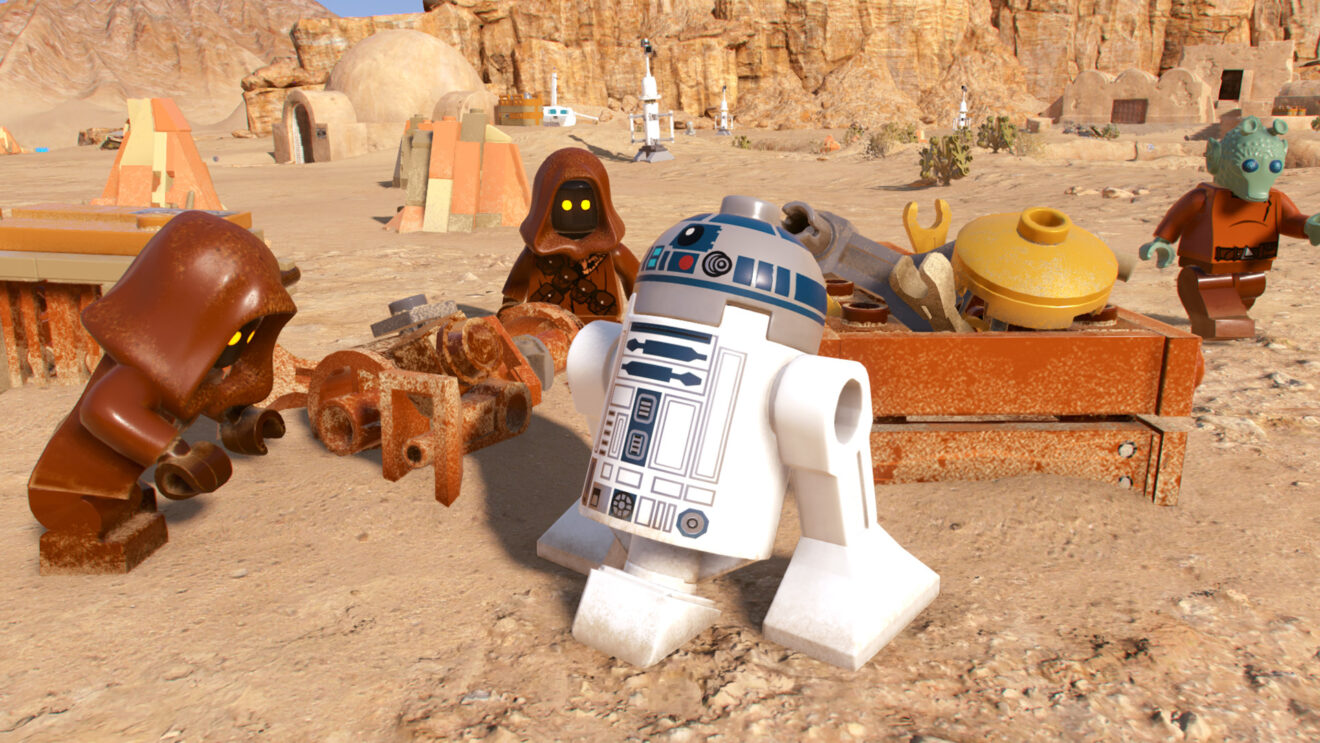 Lego Star Wars: The Skywalker Saga will not be released this spring, developer TT Games has announced.

“All of us at TT Games are working hard to make Lego Star Wars: The Skywalker Saga the biggest and best-ever Lego Star Wars game – but we’re going to need more time to do it,” the developer wrote in a message posted to Twitter. “We won’t be able to make our intended spring release date, but will provide updated launch timing as soon as possible.”

This is the second time The Skywalker Saga has been delayed, with the game originally being given an October 20th, 2020, release date, before being pushed back to spring 2021.