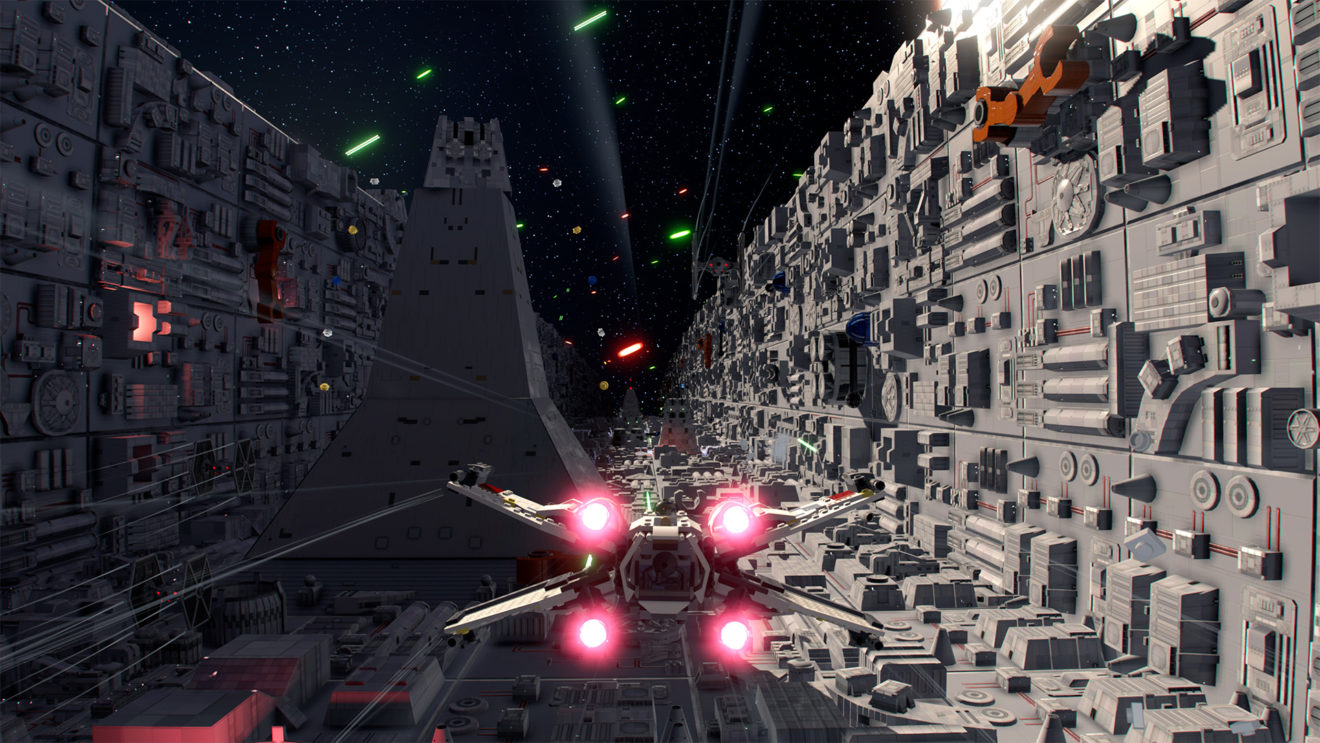 First, the bad news. Despite previously being announced for launch on October 20th, 2020, the game will now arrive sometime in the spring of next year instead. A delay was hardly unexpected, given how long it’s been since we heard anything new about the title, but it’s surely a bit disappointing for fans who were looking forward to reliving the entire Star Wars nonology in Lego form.

The good news, however, is that the new trailer also brought the first official confirmation that Lego Star Wars: The Skywalker Saga will be coming to the next-gen consoles, PlayStation 5 and Xbox Series X.

The other good news, of course, is that the game itself looks fantastic. Iconic moments shown in the new trailer, like Anakin’s Episode I podrace and Luke’s Episode IV Death Star trench run, point to a ton of gameplay variety. And Lego porgs are truly a thing of beauty.

Lego Star Wars: The Skywalker Saga isn’t a collection of previous Lego Star Wars movie adaptations. It’s not a remaster in any sense of the word. Instead, it’s a brand-new adventure built from the ground up to retell the stories of the films. Players can expect improved visuals and deeper combat compared to other Lego Star Wars games, as well as plenty of the character-swapping and zany fun that’s made the series such a hit.