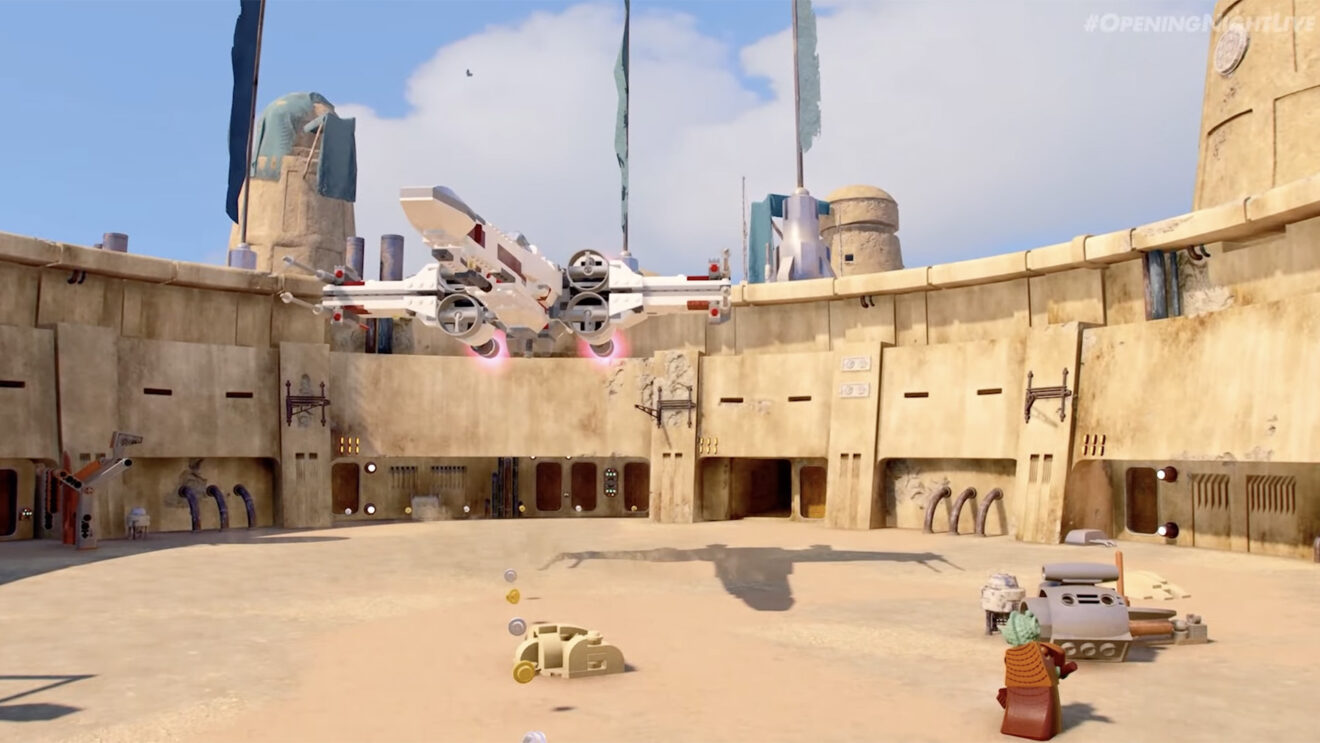 It’s been nearly a year since we last saw anything new from Lego Star Wars: The Skywalker Saga. At the time the game was supposed to launch in spring of 2021. Now, we’ve finally got a new trailer and a new release window: spring 2022. Hopefully this time, it’ll stick.

The new trailer shows of some of the iconic moments from the nine main Star Wars films that will featuring in this retelling of the story. As usual, there’s a lot of the Lego games’ trademark humor, interrupting serious moments with some lighthearted silliness. We also see some actual gameplay, including ground combat and spaceflight.