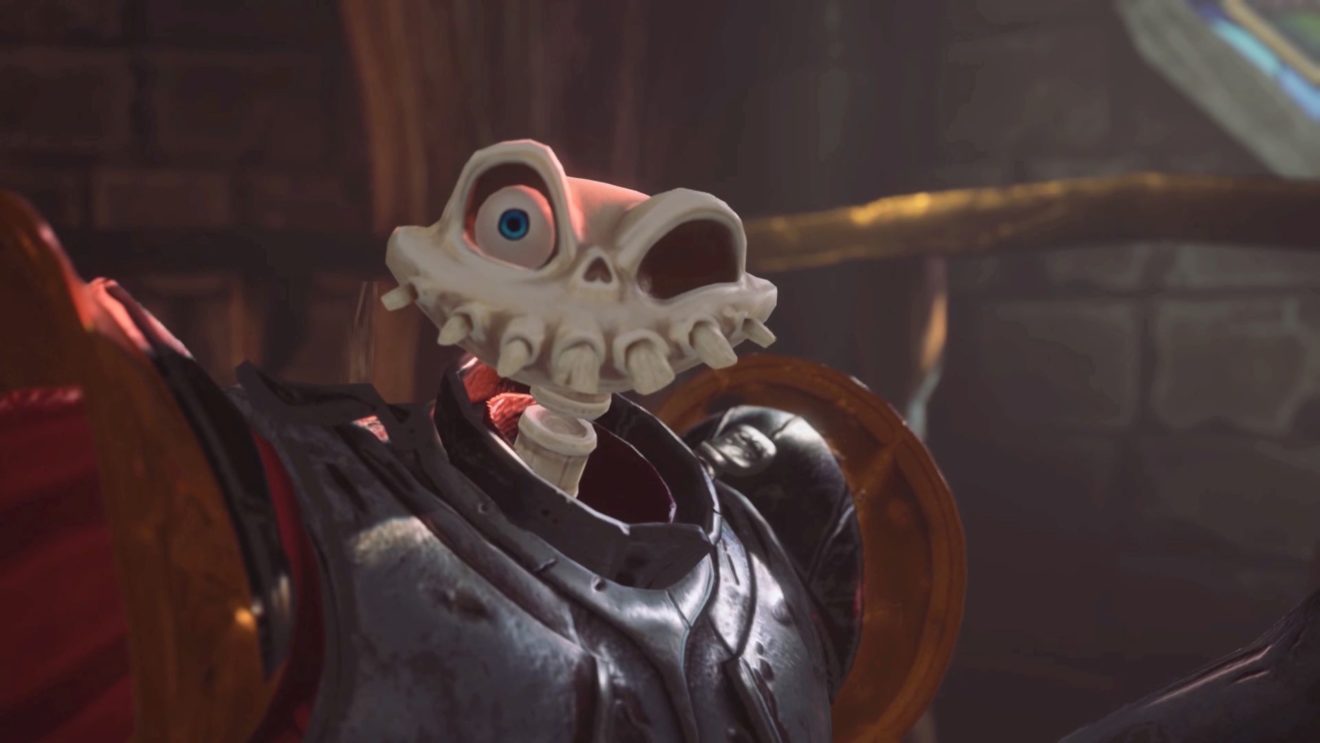 During Sony’s State of Play event, it was announced that a demo for Other Ocean’s remake of MediEvil is now available to download on PlayStation 4.

The Short-Lived Demo lets players explore Dan’s Crypt and The Graveyard, which are the game’s first two levels. While playing the demo, players can locate and acquire Sir Daniel Fortesque’s helmet in the Dan’s Crypt level. The helmet is exclusive to the demo and will carry over the full game when it launches next month.

The demo will only be available until October 7th at 12 a.m. PT.

MediEvil launches October 25th on PlayStation 4 and retells the story of Sir Daniel Fortesque in 4K.