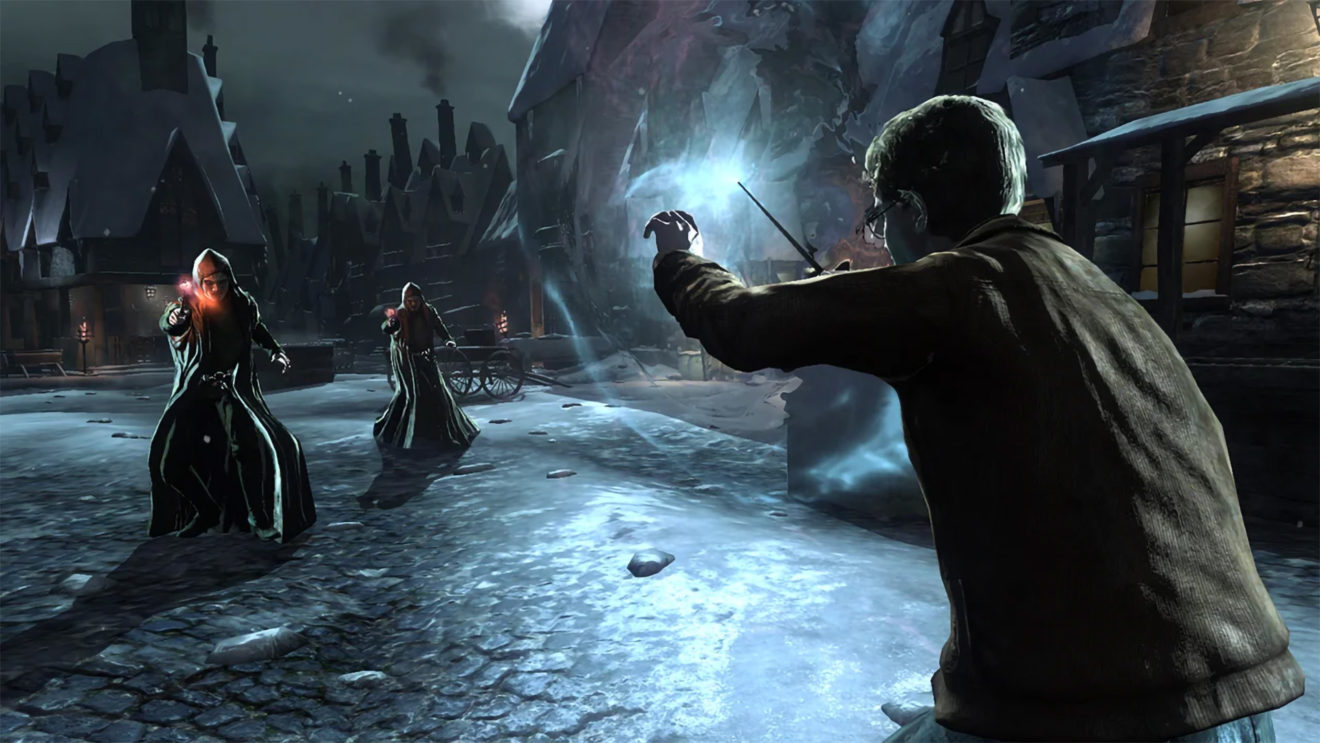 The much anticipated big-budget Harry Potter RPG that has leaked a number of times will reportedly launch in 2021 for next-gen consoles. The game is said to be planned for release late next year on PlayStation 5 and Xbox Series X. There’s no specific mention of current-generation or PC releases.

The launch details come as part of a wider report from Bloomberg’s Jason Schreier about how Harry Potter creator J.K. Rowling’s recent comments on gender and sex—widely regarded as transphobic—have impacted development teams creating games set in the universe of the books. Schreier noted that management at the RPG’s developer, Avalanche Software, has not yet addressed the controversy internally, which has led to anxiety among the developers.

Previous leaks (or purported leaks) of this Harry Potter RPG have been somewhat contradictory. We first learned about the game in late 2018 via the unsanctioned release of offscreen trailer footage, and that remains our most concrete clue as to the game. Details accompanying that video promised a game set in the 19th century. Other info included a complex magic system involving spells and potions, and the ability to explore Hogwarts as a fifth-year student of your own creation.

A later leak, which said the game would be called Hogwarts: Dark Legacy, also promised four explorable hub areas, romance options with other students, and an epilogue where you player solves crimes as an Auror. There’s good reason to doubt at least some of this second leak, however: the claim that the game would actually be set generations after the events of the books, rather than in a historical version of Hogwarts. That puts it at odds with the previous leak, as well as some of the costumes and hairstyles in the footage. Still, it’s entirely possible the project has changed substantially since we last saw it.

So when we can expect some official details? Bloomberg reports the reveal is at least a few months off. In August, as previously rumored, Warner Bros. will reveal new DC games. The Harry Potter announcement will reportedly occur some time after that.