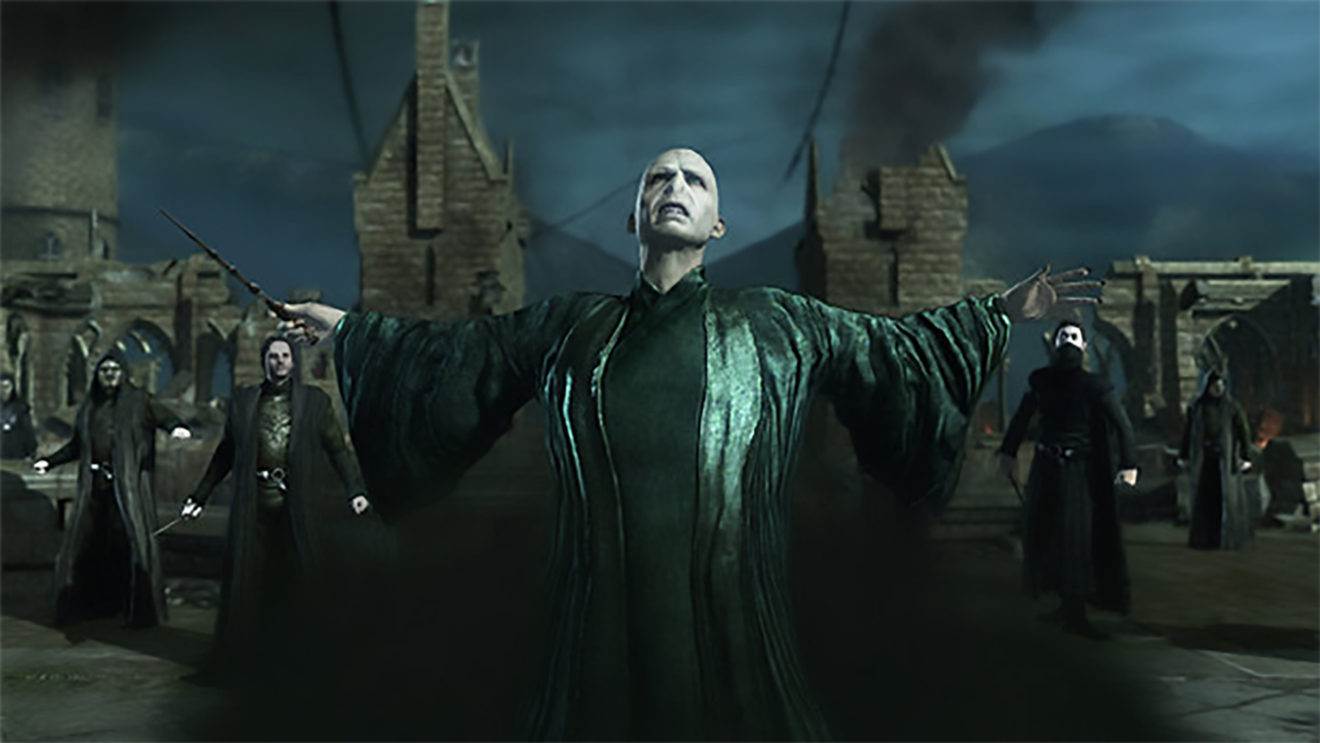 A Reddit post from someone claiming to work on the still-unconfirmed Harry Potter RPG has allegedly revealed some major details about the game, and some of the details are surprising if true. Still, that’s a big if, as the leaker provides no sources or proof. Take the following with a grain of salt, and beware of potential spoilers.

According to a post from someone claiming to work in the marketing department at Warner Bros., the game won’t have “Harry Potter” in the title. Instead, it’s called Hogwarts: A Dark Legacy and takes place several generations after the period portrayed in the Harry Potter novels and movies, contradicting previous rumors based on leaked footage that the game would take place in the 19th Century. Players will take on the role of a customized Hogwarts student who’s transferring from another wizarding school and starting their fifth year at the British academy. While the appearance and the stats of the character are customizable—as is whether they’re “muggle born, pure blood or half blood”—the main character will have a set last name that other characters in the game will call them.

Since you will be playing as a Hogwarts student, you will be sorted into one of the school’s four houses based on decisions you make in the character creation section. Each house has its own unique questline, too, so where you’re sorted can impact your experience of the game, though you can’t side with the game’s main villain, which is a powerful Death Eater but not Voldemort, according to the leak.

Beyond the more superficial elements of the character creator, the game will also have a “robust” skill tree that will let you focus your magical abilities. The post didn’t lay it all out, but it did say that there are spells that let you slow down time and others that let you control monsters, neither of which sound very much like Harry Potter. Players will also be able to make decisions that are deemed “Good” or “Evil,” which can impact how powerful certain abilities are, though you can’t learn any of the Forbidden Spells. As far as combat is concerned, the post described it as a “slow burn” but that the game’s story builds up to some intense moments that you can’t just button-mash your way through.

One of the more interesting aspects of the leak is that the game will feature a “nemesis” system similar to the Middle-earth series. While this system won’t involve as many characters as the Middle-earth games, it will give rise to your character’s biggest rival (think Draco Malfoy to Harry Potter). Depending on actions you take, you’ll be able to either defeat, kill, or team up with your rival by the end of the game.

As for some of the more familiar trappings, the game has four explorable hubs. Listed are Hogwarts, Hogsmead, and The Ministry; the leaker claims to not know the fourth one, but it’s almost certainly going to be Diagon Alley. However, most of the game will take place in Hogwarts. Quidditch is “in the game and it’s very detailed,” according to the leak, as is a new card game that is compared to Gwent from The Witcher 3: Wild Hunt. There will also be romance options for your classmates, with the option to later marry them.

One of the most interesting details from the leak is how the game is structured. According to the post, the game will be broken up into five chapters: a prologue, the three years at Hogwarts, and an epilogue that will focus on the main character’s first year as an Auror. Each chapter will include roughly six hours of main story content and over 10 hours of side content to complete. What’s even more interesting (and, frankly, unbelievable) is that the Auror segments will play out in an L.A. Noire-style investigation. You also play as a different character at some point in the game, with speculation that it’s the main villain. The game is also targeting more mature audiences, with an M rating on the table (though there’s almost no way Warner Bros. would release an M-rated Harry Potter-themed game).

As for when we’ll reportedly get to see the game, Warner Bros. was supposed to reveal it at this year’s E3 before it was cancelled due to concerns surrounding COVID-19. The leak states that we’ll see a trailer and gameplay before August, with the game scheduled to launch in June 2021 on current-gen and next-gen consoles and PC.