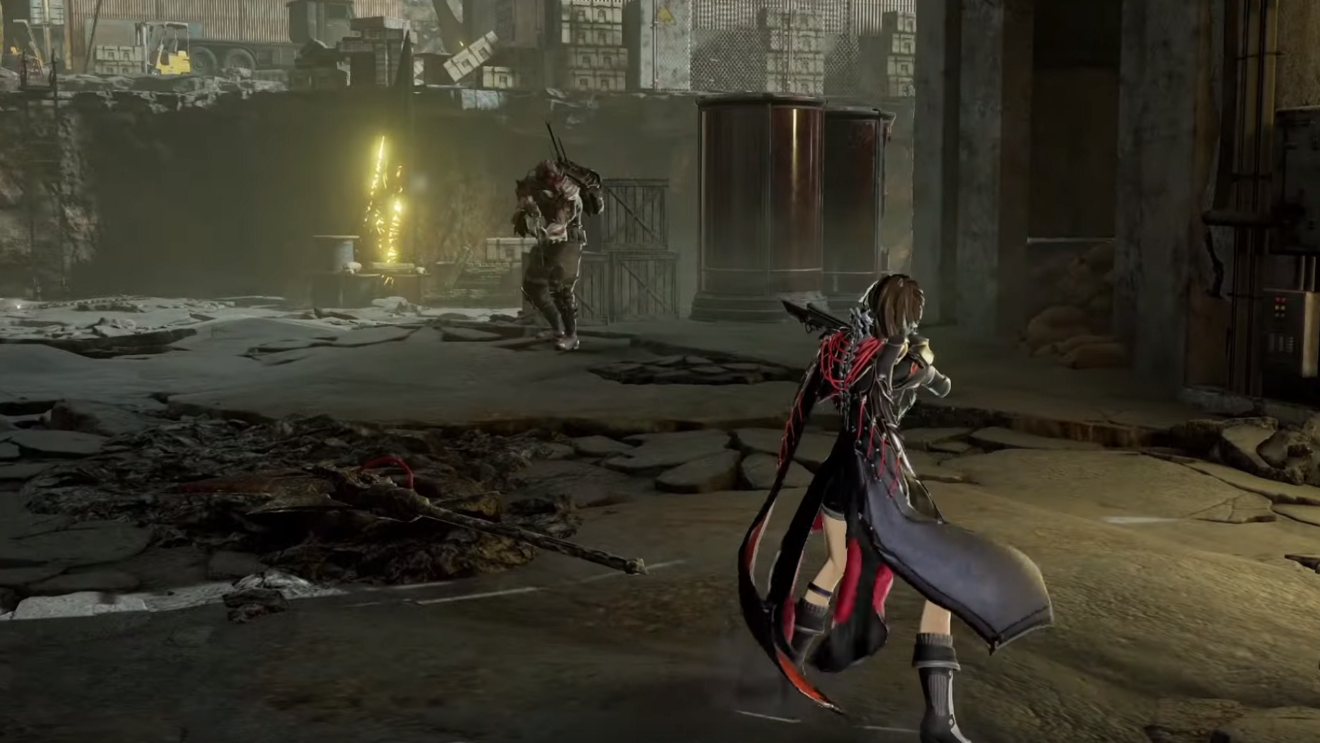 Latest Code Vein trailer is all about the Bayonet

Bandai Namco has shared a new trailer for upcoming action RPG Code Vein that introduces us to the bayonet weapon type.

Bayonet weapons allow players to engage in a mixture of long-range and close-quarters combat and can hit multiple enemies with a single attack. See the bayonet in action below:

Bandai Namco released another trailer for the game last week that put the focus on the Butterfly of Delirium, a boss who uses poison attacks.

As previously announced, a demo for Code Vein will be made available for Xbox One and PlayStation 4 on September 3rd. The demo includes the ability to create a character, the beginning of the game, and the first part of The Depths dungeon.