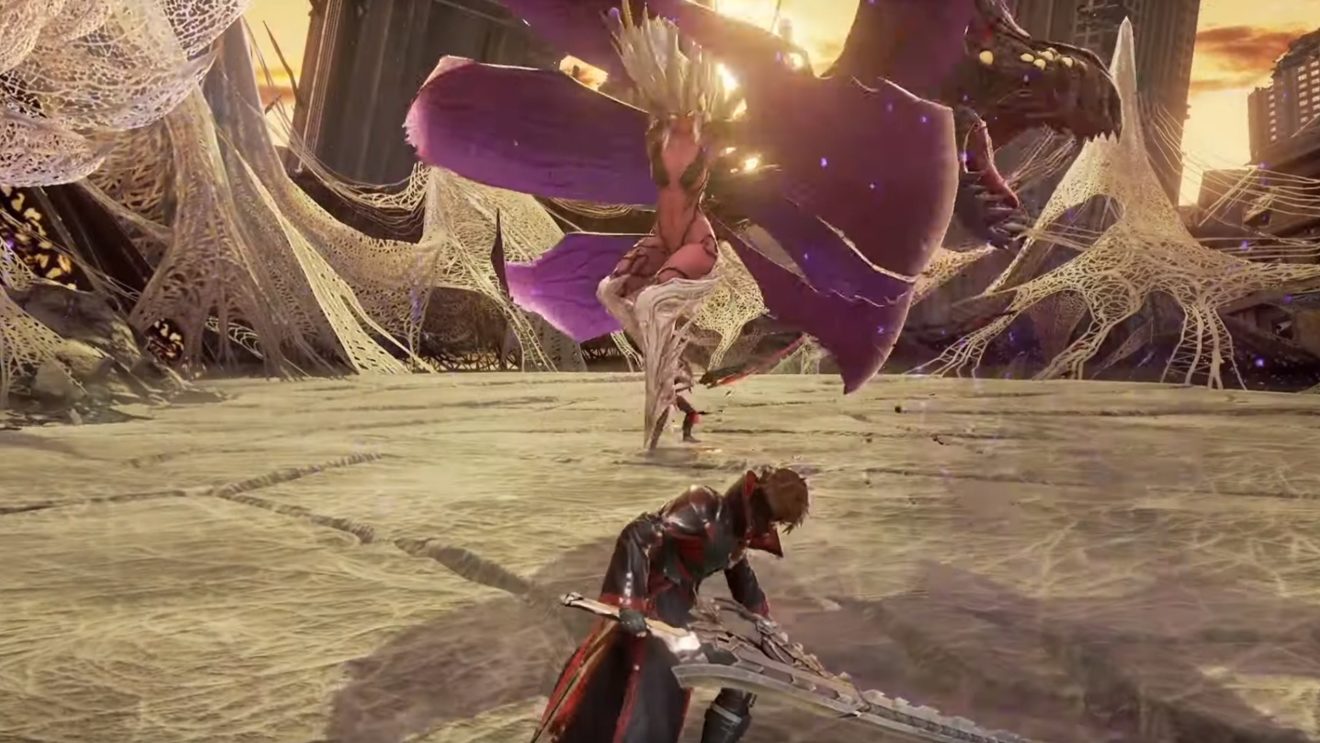 Bandai Namco has released a new trailer for Code Vein that showcases another of the game’s boss fights.

The trailer below shows the protagonist taking on the Butterfly of Delirium, who attacks with clouds of poison.

Earlier this week, Bandai Namco revealed that a demo for the upcoming action RPG will be made available on September 3rd for Xbox One and PlayStation 4. The demo includes the ability to create a character, the beginning of the game, and the first part of The Depths dungeon.