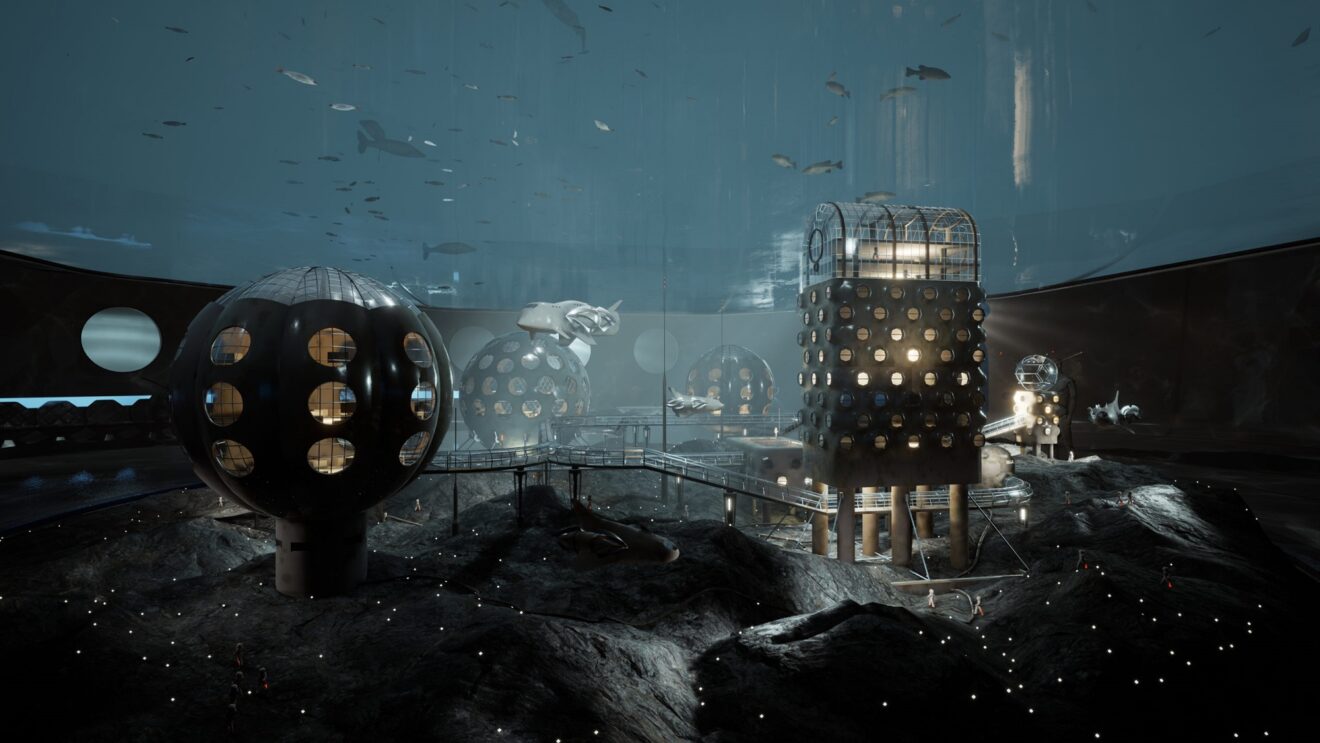 Latest Atomic Heart trailer gets uncomfortably close to the action

The highly anticipated and still somewhat mysterious Atomic Heart has a new trailer, and it gets uncomfortably close to the action with its “ultra detailed” 4K photo mode.

Showing the game’s protagonist in the midst of a battle with the robots that have seemingly brought destruction upon an alternate 1950s Soviet Union, the trailer shows just how detailed Atomic Heart is in 4K. It’s got everything you’d want out of a photo mode trailer from a graphically impressive game. We’re talking pores, stubble, pock marks, particle effects, scratches on metal, and even some yellowing teeth!

All the while, a domineering voiceover (in English) talks about the virtues of the Universal Polymer Vaccination” that was, in the game’s universe, scheduled to launch the day after the launch of the “Collective Neuro Network,” which we’re guessing is the thing that turned on all the robots. It seems that maybe the Polymer Vaccination wasn’t so successful at whatever it was supposed to prevent. Good thing, because otherwise we wouldn’t have a video game.

After the game’s initial teaser trailer in 2017, Mundfish went silent for a while, and it was starting to look like Atomic Heart was just going to become one of those folktales about games that could have been. Within the last year, however, the studio has revealed two new gameplay trailers that seem to show development is underway.

However, after updating its website, Mundfish now lists Atomic Heart‘s release date as “TBA.” Previously, the game was expected to launch in 2021, though that window has possibly closed. Its Steam page also lists its arrival as “TBA.” However, the latest trailer still confirms that it’s going to launch on Xbox One and PlayStation 4, in addition to Xbox Series X/S, PS5, and PC.