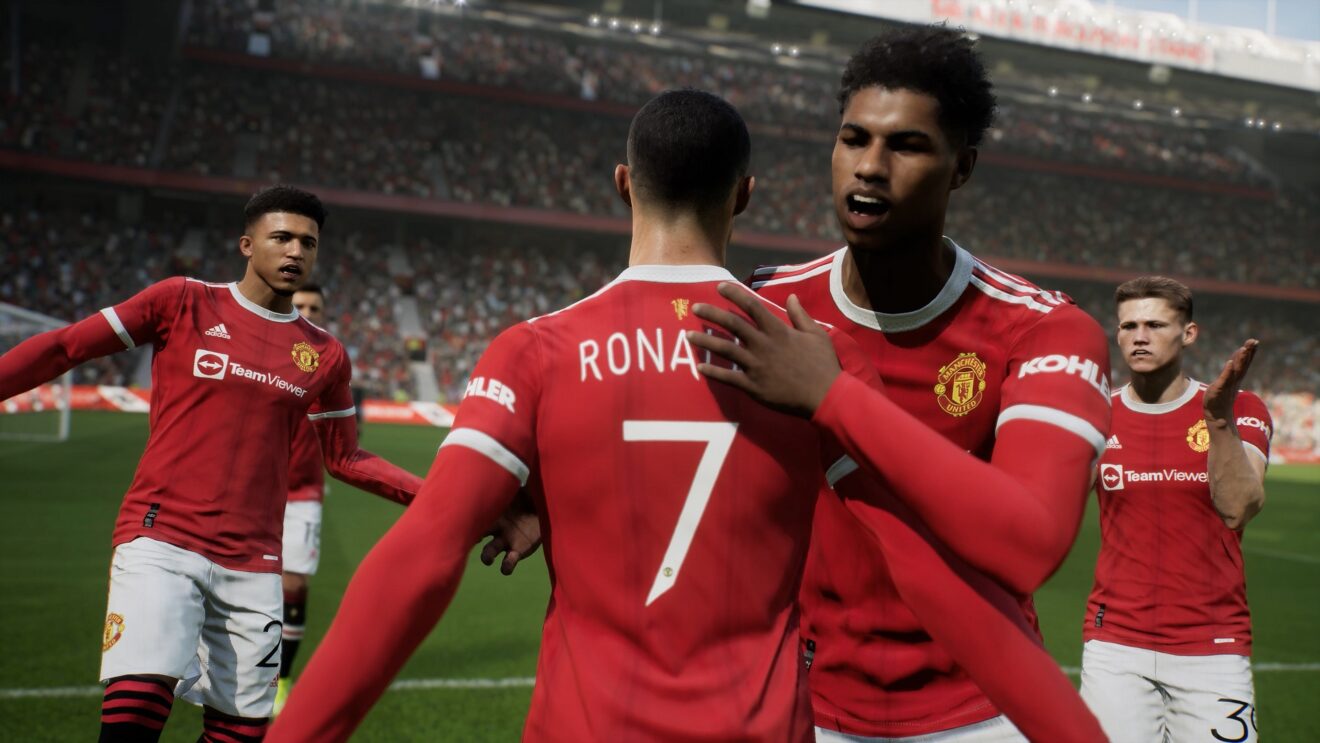 Konami has announced that it’s delaying the version 1.0.0 update for eFootball 2022 and refunding players who pre-ordered the 2022 Premium Player Pack.

Originally scheduled to go live on November 11th, the update will now launch sometime in spring 2022.

“We have been working diligently towards distributing an update that will bring new content to the game, including a new mode where you can strengthen and play with an original team, as well as support for mobile devices on November 11, 2021,” the developer stated in a blog post. “Unfortunately, we have concluded that more time is needed to deliver the product in the quality that will meet the expectations of our users and have decided to postpone the delivery.”

Konami rebranded its long-running Pro Evolution Soccer as eFootball back in July and made the game free-to-play, launching a “demo” version of the game last month. Unfortunately, bugs and glitches plagued the launch, leading to eFootball becoming the worst-reviewed game on Steam’s history, according to PCGamer. The 1.0.0 update will add well-known Pro Evo game modes like Master League and Be A Legend back into eFootball.

If you want to try the pre-1.0 barebones version of eFootball 2022, it’s currently available on Xbox Series X/S, PlayStation 5, Xbox One, PlayStation 4, and PC.