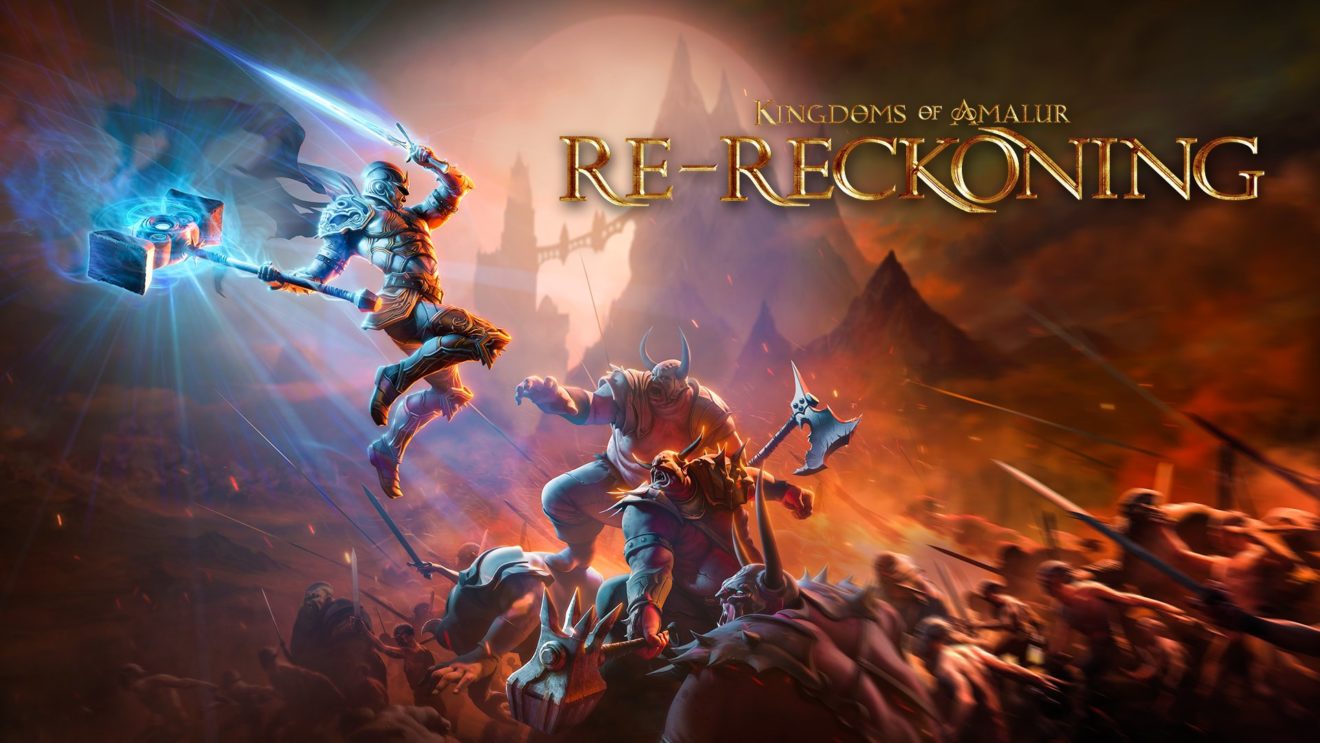 Kingdoms of Amalur: Reckoning is being remastered

Following a Microsoft Store leak earlier today, THQ Nordic and Kaiko have announced that RPG Kingdoms of Amalur: Reckoning is being remastered.

According to the store listing, Kingdoms of Amalur: Re-Reckoning features “improved graphical fidelity” and “refined gameplay.” In addition, the remaster will come with all previously released DLC for the game, including Teeth of Naros and The Legend of Dead Kel.

“Uncover the secrets of Amalur, from the vibrant city of Rathir to the vast region of Dalentarth to the grim dungeons of the Brigand Hall Caverns,” the game’s description reads. “Rescue a world torn apart by a vicious war and control the keys to immortality as the first warrior ever to be resurrected from the grips of death.”

Neither platforms nor a release date have been announced for Re-Reckoning, but the Microsoft Store lists the game as launching on August 18th.

Kingdoms of Amalur: Reckoning originally released for Xbox 360, PlayStation 3, and PC in 2012.