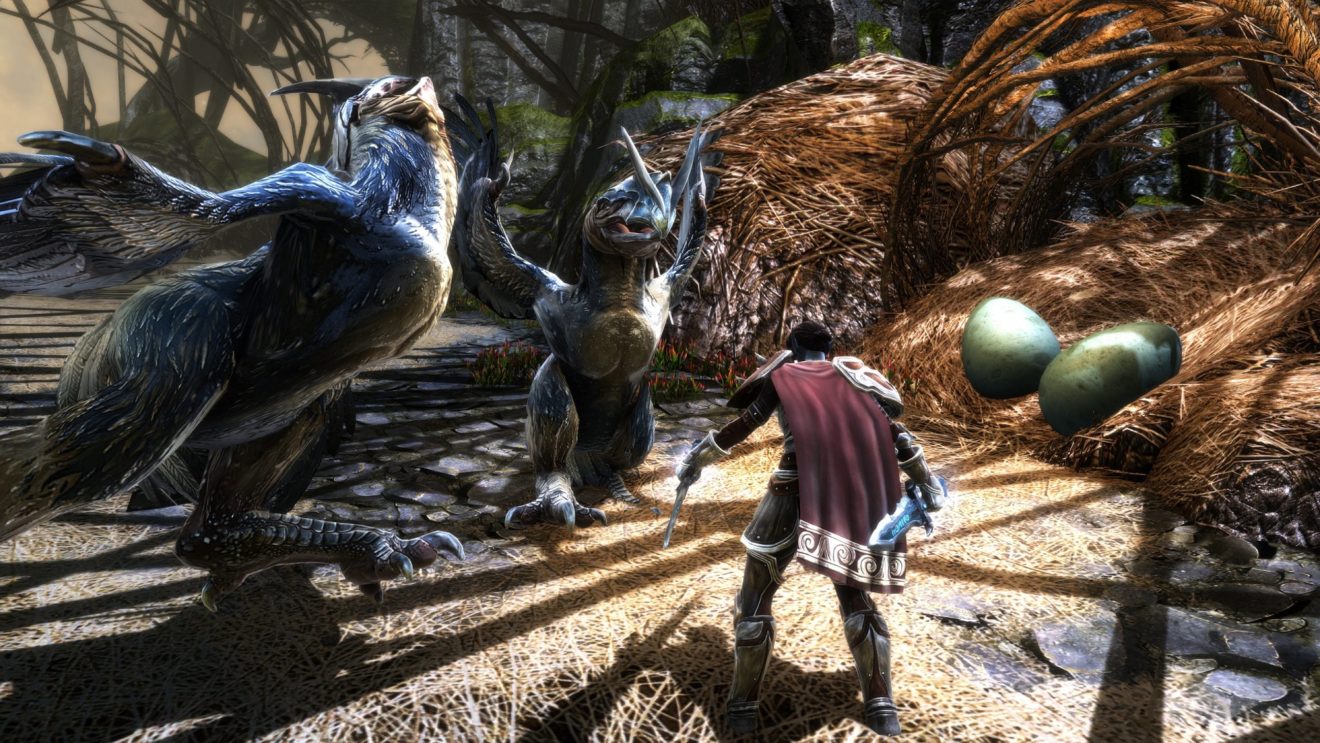 THQ Nordic has announced that its remaster of Kingdoms of Amalur will be available on PC and consoles from September 8th, 2020.

The remaster, titled Re-Reckoning, features improved graphical fidelity, native 4K support, refined gameplay, and “all new content.” Re-Reckoning will also include all DLC released for the original game, such as Teeth of Naros and Legend of Dead Kel. Watch the announcement trailer below:

The trailer above also revealed that a brand new expansion for the game, Fatesworn, will be released in 2021. More details about the expansion will be shared at a later date.

Kingdoms of Amalur: Re-Reckoning launches September 8th for Xbox One, PlayStation 4, and PC, with the Fatesworn expansion to follow in 2021.