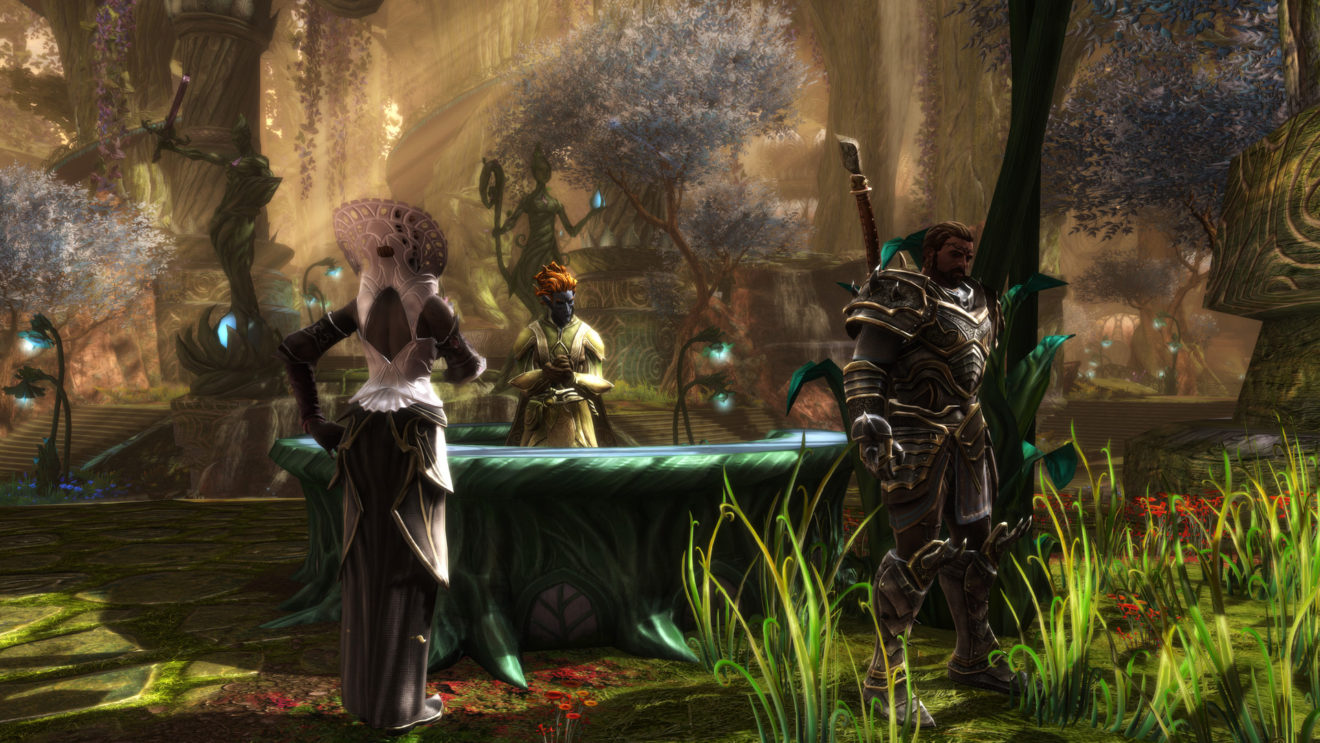 Kingdoms of Amalur: Re-Reckoning is coming to Nintendo Switch in March

THQ Nordic has announced that its remaster of Kingdoms of Amalur will be coming to Nintendo Switch on March 16th, 2021.

As previously announced, a new expansion is also in the works for Kingdoms of Amalur titled Fatesworn. The expansion is due to release later this year.

Kingdoms of Amalur: Re-Reckoning is available now on Xbox One, PlayStation 4, and PC.