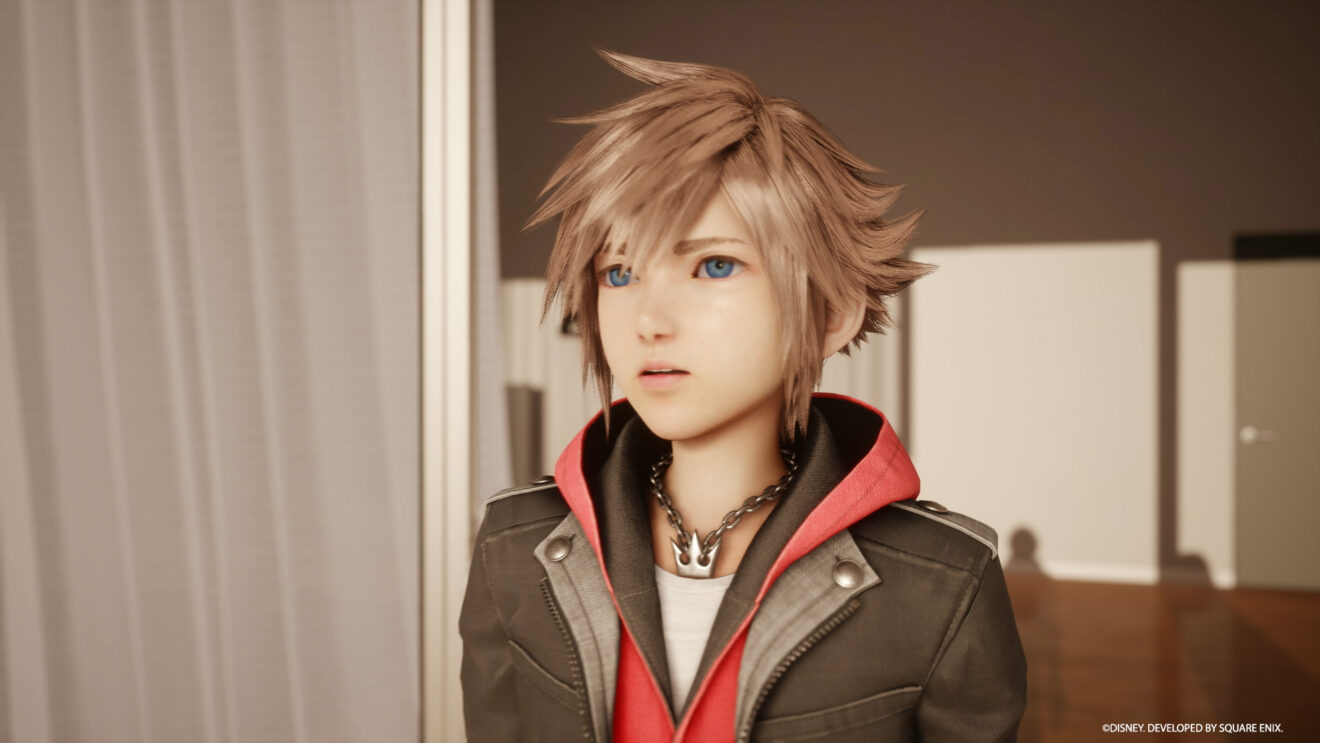 The game is said to be in “early development” and will signal the beginning of a new story arc titled the Lost Master Arc, according to the publisher. The trailer introduces us to the Quadratum, a city set in a realistic-looking world, and Strelitzia, a mysterious new character who appears before Sora to introduce him to this world. After waking up, Sora heads out to fight against a giant enemy that has appeared in the city and we get a brief glimpse at some actual gameplay.

The end of the video shows the return of Sora’s companions Donald and Goofy as well as Hades from Hercules. Watch it below (starting at 4:05):

In addition to Kingdom Hearts IV, Square Enix announced another title called Kingdom Hearts Missing-Link. This is a new game for iOS and Android that will see players “embark on adventures from the realm of Scala ad Caelum into the real world.” A closed beta test is scheduled for later this year.

Finally, the final chapter of Kingdom Hearts Dark Road is set to release in August 2022 as a free update.

“Sora is an original Disney video game hero like no other, beloved by our team, and fans across the world. We’ve been honored to work with Tetsuya Nomura and his team for two decades to introduce these original stories of discovery, courage, and friendship,” Nana Gadd, Director of Walt Disney Games, said. “This glimpse into Sora’s next adventure is just the beginning – we can’t wait to show more when the time is right.”

Square Enix did not announce platforms or a release window for Kingdom Hearts IV.