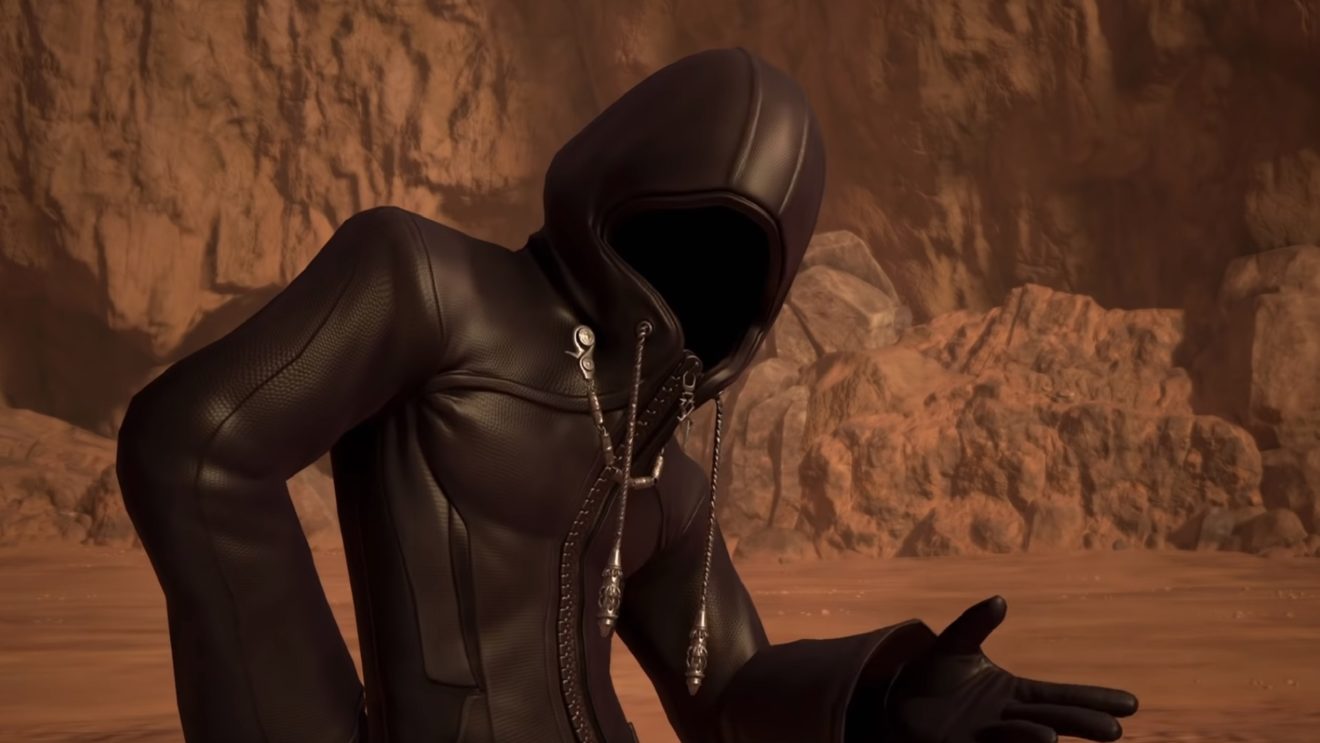 Kingdom Hearts III’s Re Mind DLC gets a new trailer

The DLC was unveiled back in April and features new story content, a new battle form for Sora with the Oathkeeper Keyblade, new bosses, and the ability to play as Roxas, Aqua, and Riku. Watch the trailer below:

In addition to the DLC, a free update will be released that introduces new Keyblades to collect.

Kingdom Hearts III’s Re Mind DLC is due to release this winter for Xbox One and PlayStation 4. An exact release date has not been announced.