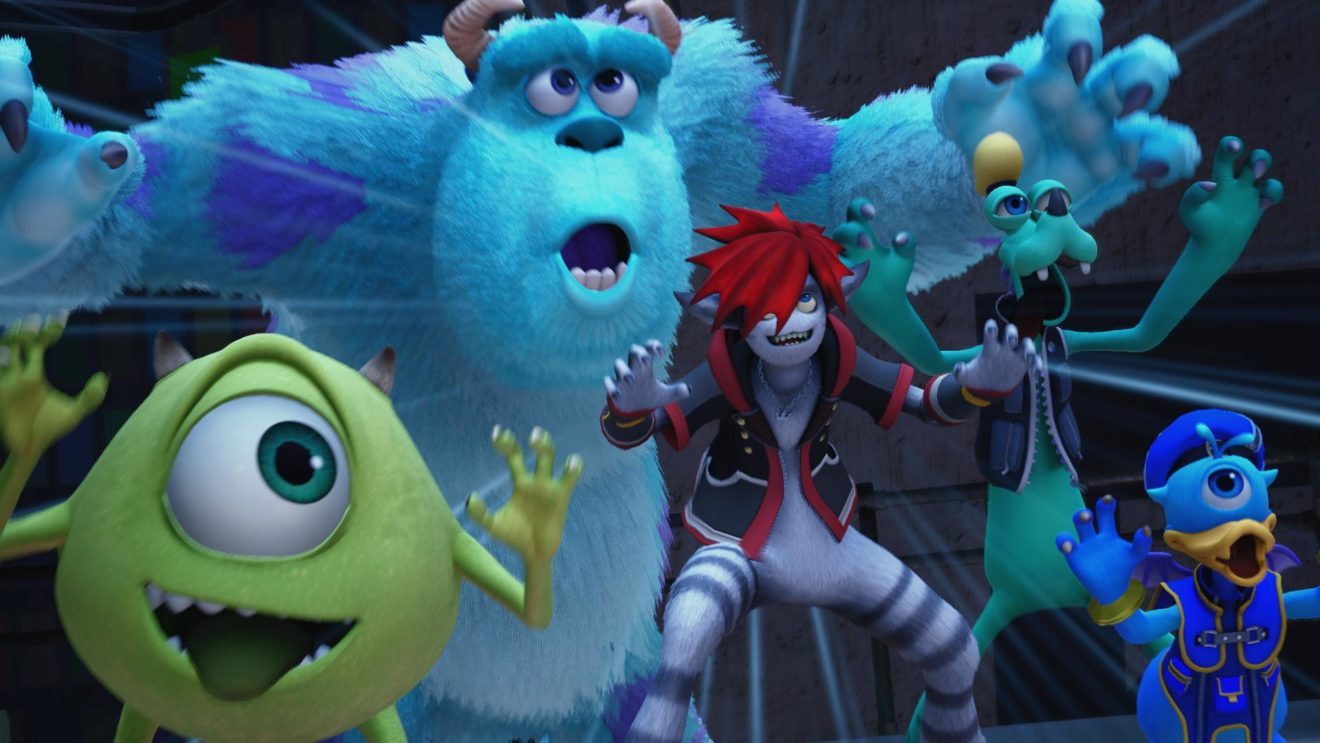 The since-removed trailer revealed that the DLC will be coming to PlayStation 4 on January 23rd, 2020, with an Xbox One release to follow just over a month later on February 25th, 2020.

The trailer, which was reuploaded by USGamer, confirms the return of a couple of Final Fantasy characters and share’s a little about ReMIND’s story. In the trailer below we see Aerith, Yuffie, and Squall, who is known as Leon in the Kingdom Hearts series.

As previously revealed, ReMIND will feature a Photo Mode, a Slideshow Mode, and Fast Pass Mode, which will let players adjust the game’s difficulty to make it easier. There will also be a Black Code Mode that lets players set restrictions, such as maximum health, to make the game harder.

Kingdom Hearts III is available now on Xbox One and PlayStation 4.