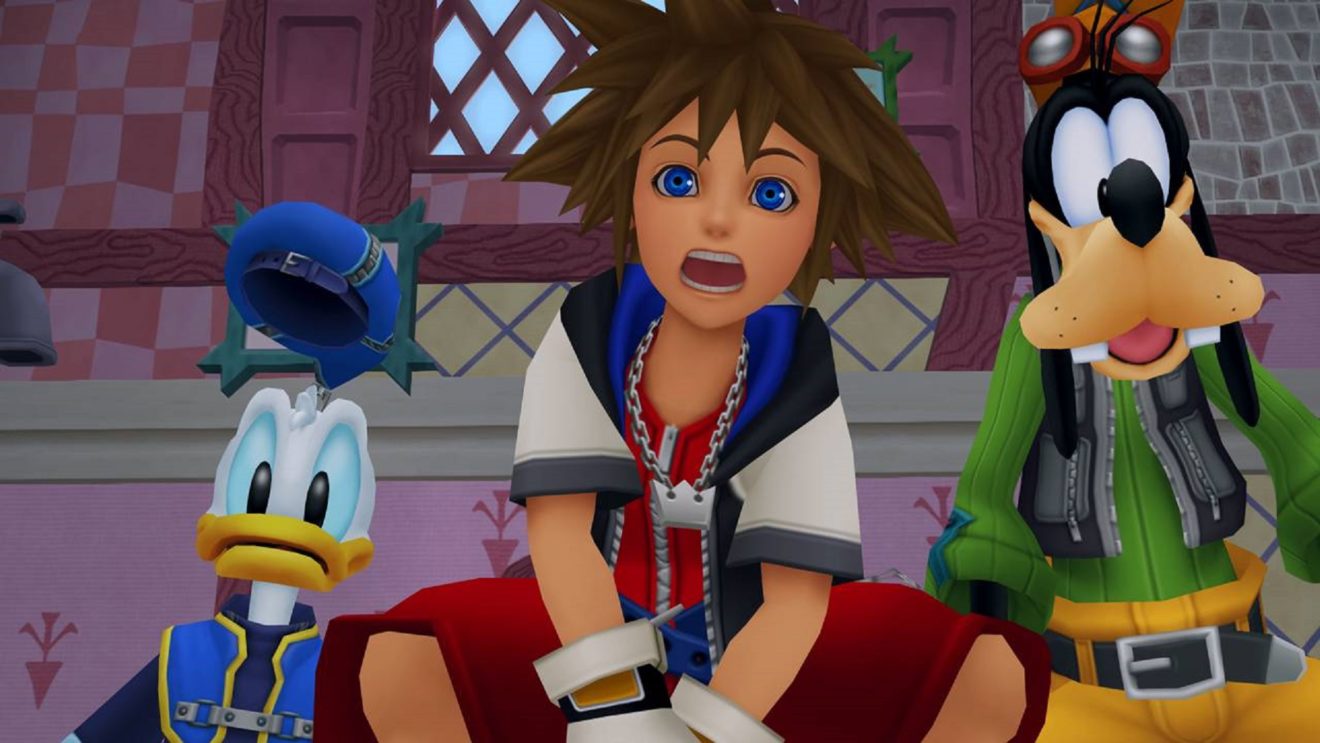 Both collections will be released for Xbox One in 2020.

Square Enix also announced that a new demo for Kingdom Hearts III is available now on Xbox One.