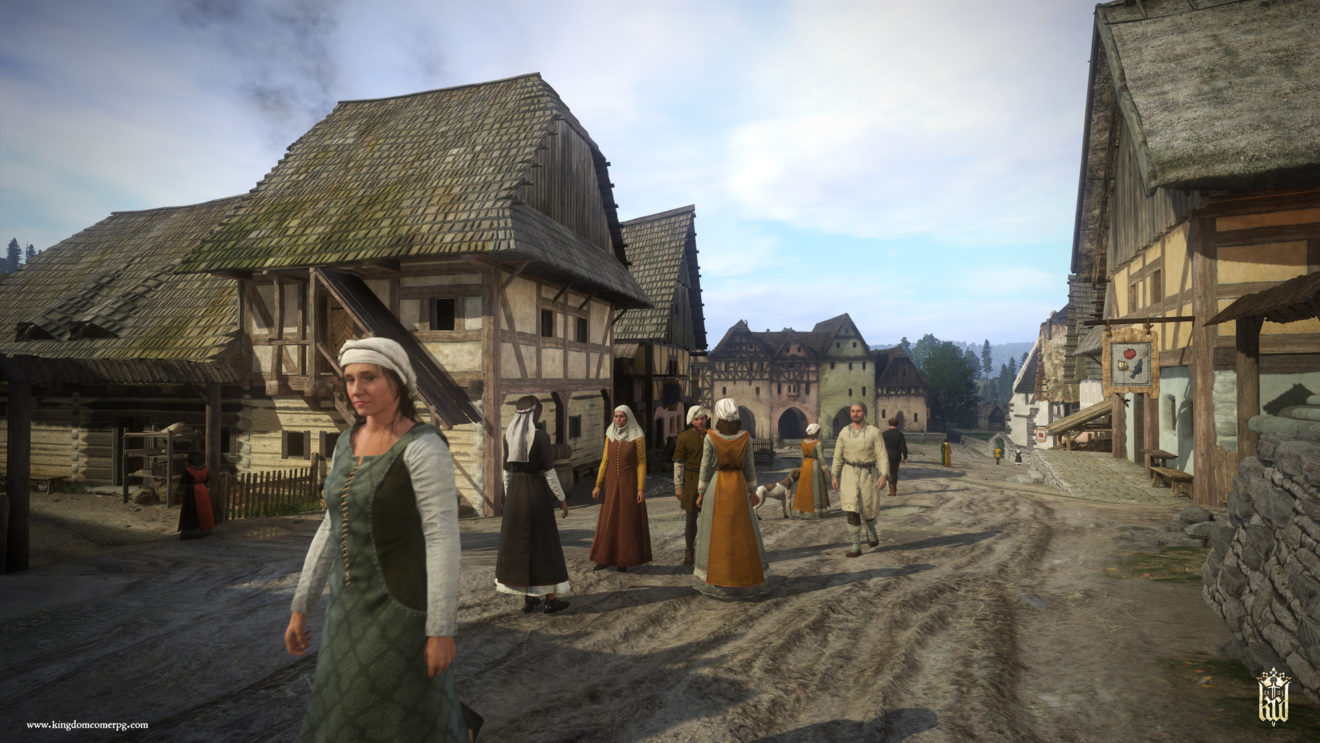 Kingdom Come: Deliverance is free to play on PC this weekend

From now until September 9th, PC owners can head on over to Steam and play the game for free. In addition to the free weekend, the game is discounted by 50 percent for players who wish to continue playing after the event ends.

Kingdom Come: Deliverance follows the story of Henry, the son of a blacksmith who heads out on a mission to avenge the death of his parents after they are slaughtered in a village raid.

In other news, the developer confirmed last month that it is working on official mod tools for the PC version of the game that will let players create their own quests and more.