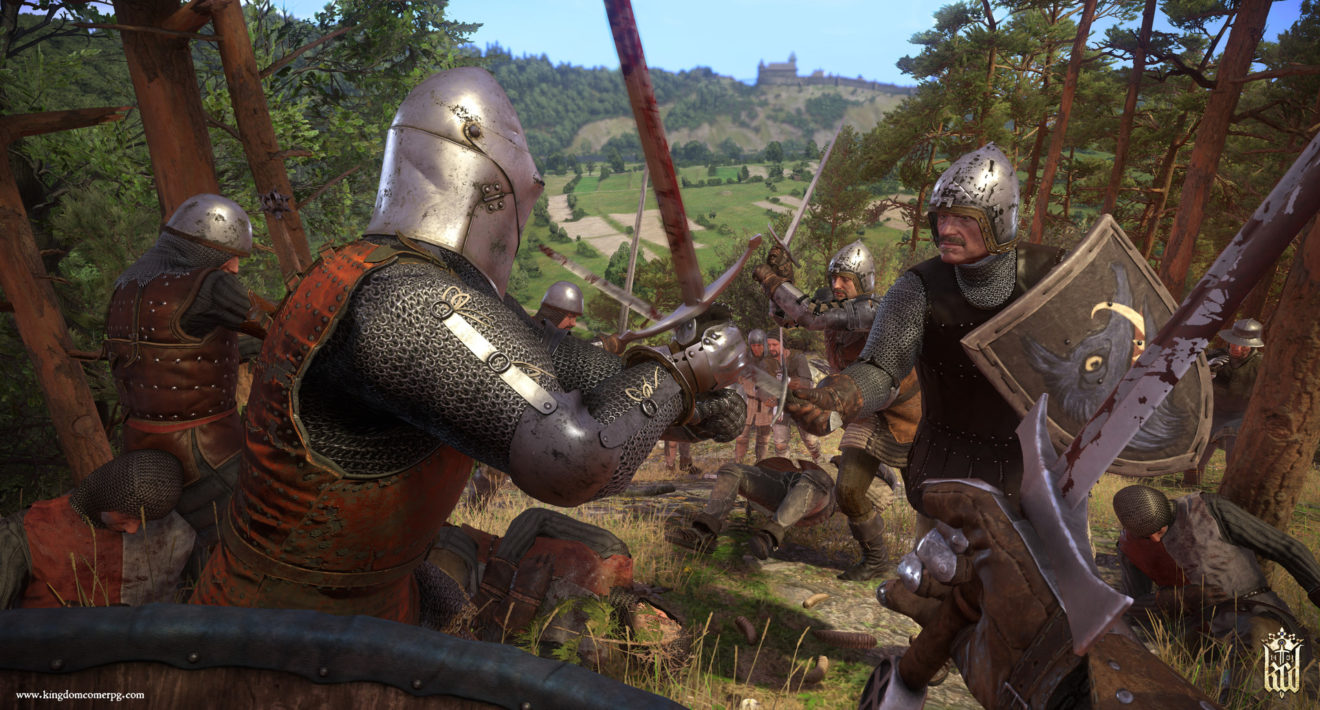 Official mod tools on the way for Kingdom Come: Deliverance

Warhorse Studios has revealed that it is working on official mod tools for Kingdom Come: Deliverance.

In a recent interview with Gamepressure (via PC Gamer), PR manager Tobias Stolz-Zwilling revealed that the tools will let players create much more than is currently possible with Steam Workshop, such as quests.

“Mod support is the last thing we are doing right now, the last thing we want to release for Kingdom Come Deliverance,” he said. “Right now, we are working on modding tools so that people can do their own stuff – Steam Workshop is already working, but only with the tools you can write your own quest, for example. We are thinking of a way out to cleverly release that.”

The tools will only be available on PC at launch due to Sony and Microsoft not agreeing to support mods for the game yet.

“Unfortunately, consoles are out because they’re not supporting this – it’s not because we don’t want to, but because Microsoft and Sony haven’t agreed on anything yet, so I can tell you: PC – yes, and we’ll see about the rest, I’m not sure,” he explained.