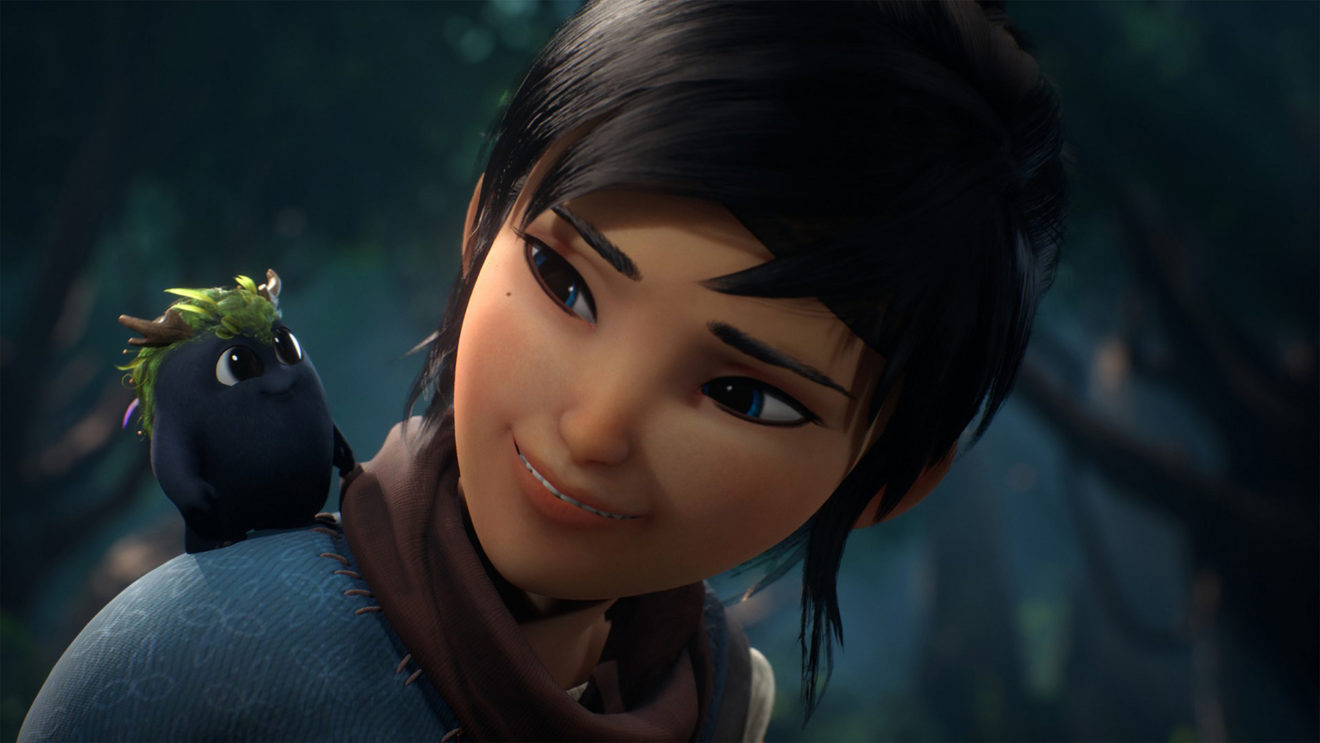 During today’s State of Play presentation, Sony and Ember Labs debuted a new trailer for the charming and whimsical action game Kena: Bridge of Spirits, along with the release date.

The game, which will be available on PlayStation 5, PS4, and Windows PC via the Epic Game Store, will now arrive on August 24th, 2021. Developer Ember Labs originally planned to launch it in late 2020 to coincide with the PS5’s release, and then later in the first quarter of 2021. Obviously, the game didn’t make either of those dates, but on art style alone it looks to be worth the wait.

If you’ve missed out on the game’s previous coverage, you play as a young girl—the titular Kena—as she seeks out a mountain shrine. She’ll encounter and recruit a team of creatures known as Rot and battle corrupted spirits as she attempts to uncover the secrets of a lost village.

It’s also worth noting that the game will launch across both Sony’s active consoles. As previously announced, you’ll be able to buy the PS4 version and upgrade to the next-gen version free at a later date, so don’t fret if you’re still waiting to get your hands on a PS5.