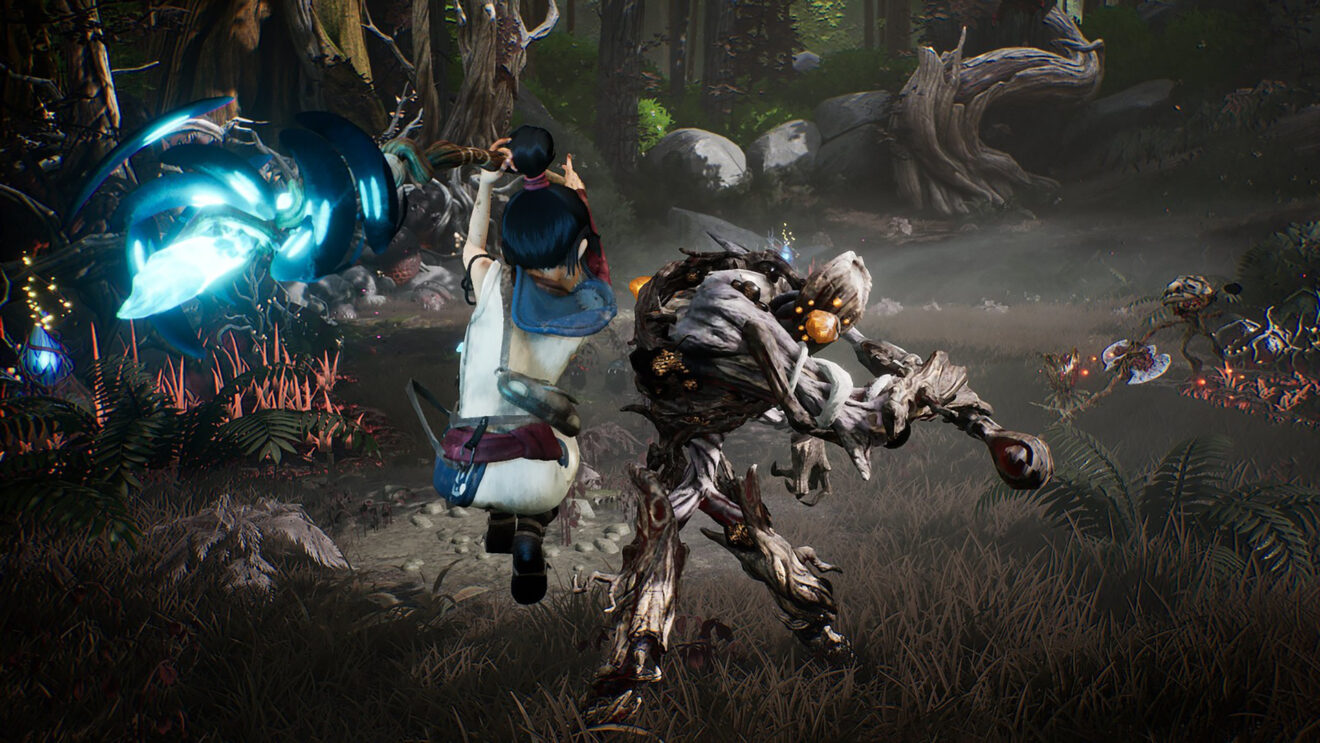 This week finally sees the launch of Kena: Bridge of Spirits, the debut game from Ember Labs, on PlayStation and PC. To celebrate, the studio has put out a launch trailer and revealed a new feature coming to the game at launch: Photo Mode.

First up, the trailer. Like many launch trailers, the focus is on teasing both gameplay and story. We see Kena use a number of the combat abilities she unlocks by collecting adorable little creatures called Rot. We also get some brief insights into the challenges she faces and she attempts to bring peace to the spirits inhabiting a mysterious mountain village.

As it’s been since the first reveal, Kena‘s most striking asset is its visual style, which looks quite nearly as good as a CG-animated Disney movie. That’s hardly surprising, given Ember’s history as an animation studio.

As for Photo Mode, Ember made the announcement via a PlayStation Blog post. Not only will you be able to pause the action and freely move the camera, as in all Photo Modes, but you’ll also be able to unfreeze characters and make them pose to capture the best possible shot. Unfrozen characters will actually keep their focus on the camera, so even shots with multiple characters visible will still have the feel of a posed portrait, which is neat.

Here’s one example from the post, showing Kena with some of her Rot companions:

Kena: Bridge of Spirits releases on PlayStation 5, PlayStation 4, and Windows PC via the Epic Game Store on September 21st.