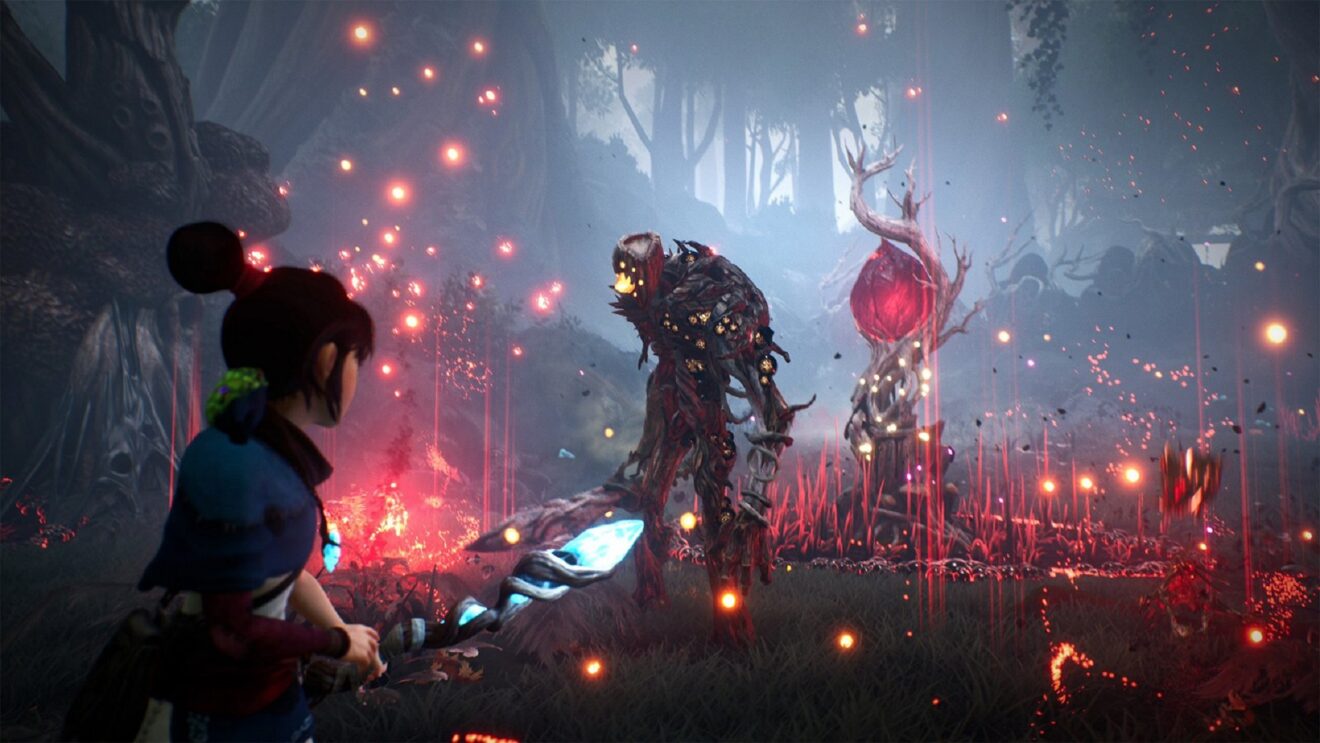 Kena: Bridge of Spirits has been delayed again

Ember Lab has announced another delay for its story-driven action-adventure Kena: Bridge of Spirits.

In a message posted to Twitter, the developer revealed that it has made the decision to push back the game’s release date from August 24th to September 21st. Ember Lab explained that the delay is to give the team time to polish the game and “ensure the best experience possible.”

“We know many of you are eager to play and we appreciate your patience as the team continues to work on delivering the best version of Kena,” the developer added.

The game was originally scheduled to launch in late 2020. However, it ended up being pushed back to the first quarter of 2021 due to the team transitioning to working from home, before being moved again to August.

Kena: Bridge of Spirits is now scheduled to launch on September 21st, 2021, for PlayStation 5, PlayStation 4, and PC via the Epic Games Store.