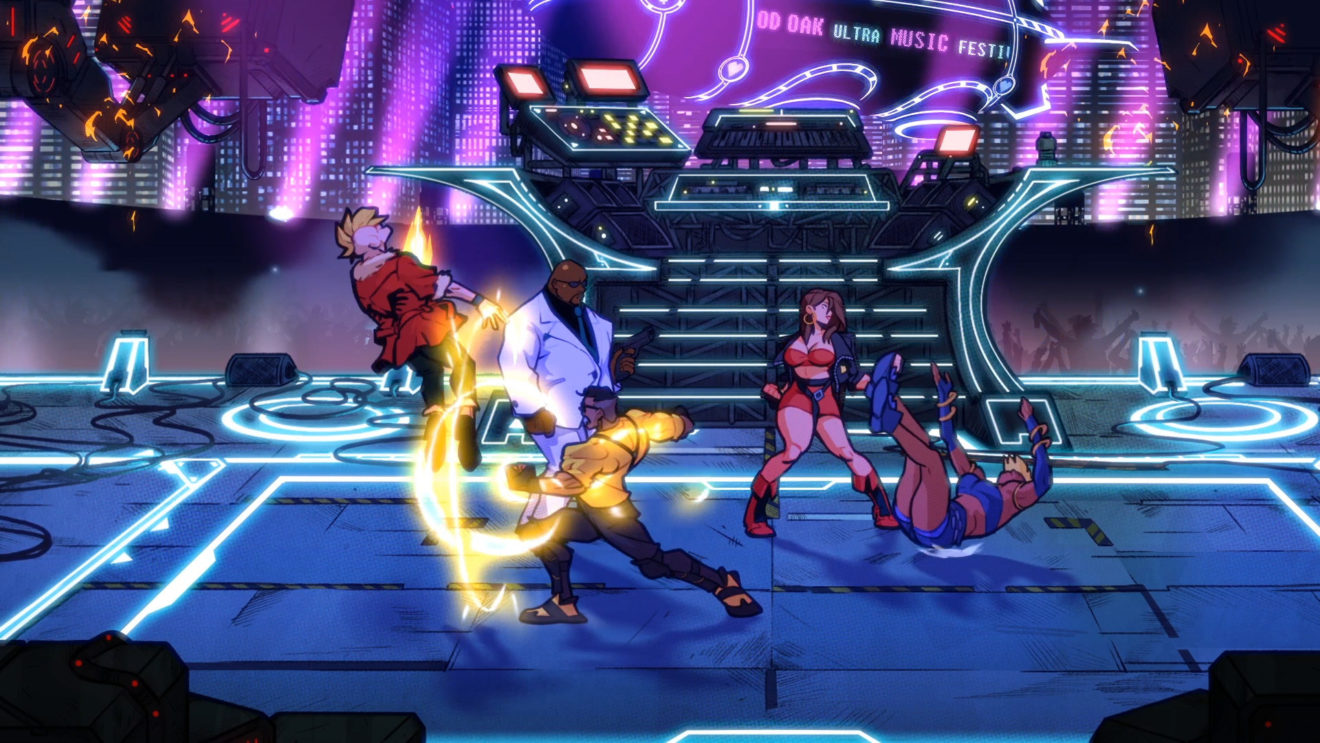 Jump Force, Nioh, and Streets of Rage 4 are coming to PlayStation Now

The PlayStation Now library is being expanded tomorrow, May 4th, with the introduction of three more games, Sony has announced.

The above titles join last month’s additions, which included Borderlands 3, Marvel’s Avengers, and The Long Dark.

In other news, Sony recently started rolling out support for 1080p streaming through PlayStation Now. The upgrade is slowly being pushed out over the next several weeks across Europe, the U.S., Canada, and Japan.