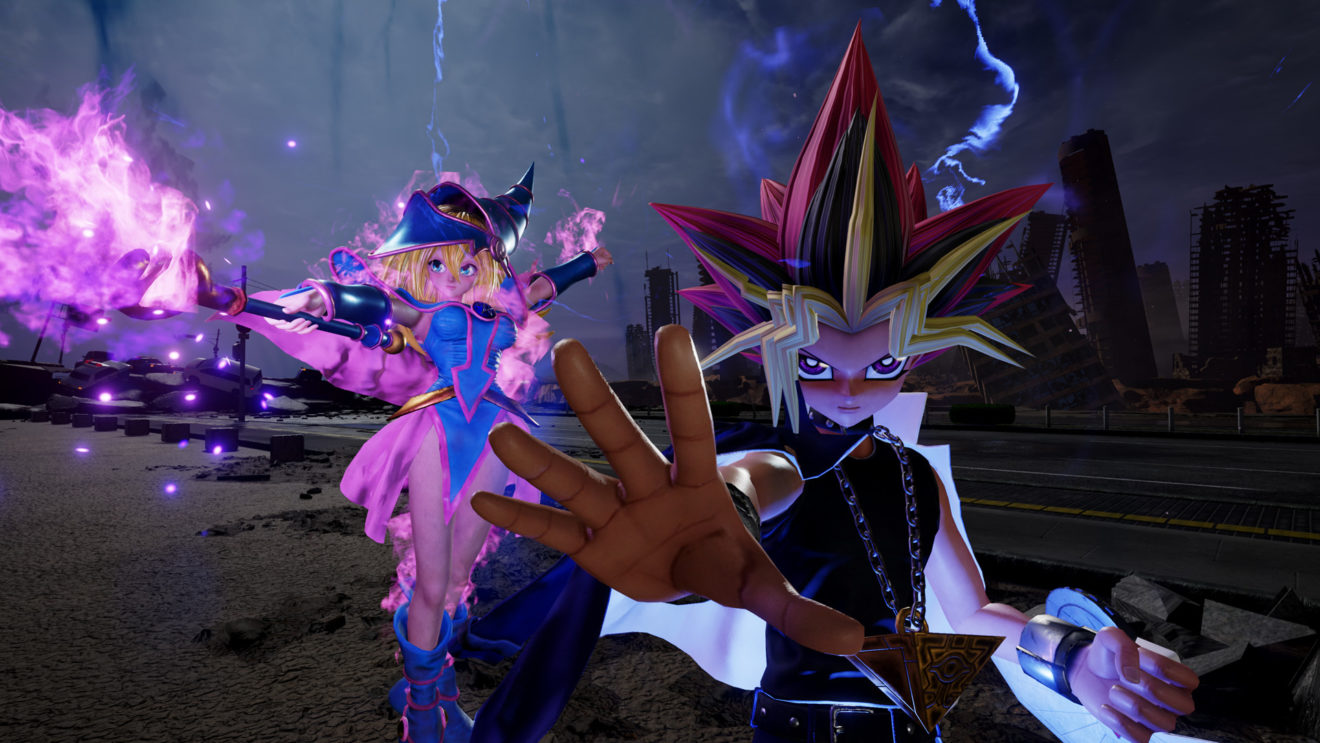 As previously announced, the Switch version of the game will include an exclusive offline 3 vs. 3 mode that allows six players to each control a character. Switch owners will also get access to all nine characters in the first Character Pass for free, including Seto Kaiba, Majin Buu, Madara Uchiha, Biscuit Krueger, and Trafalgar Law.