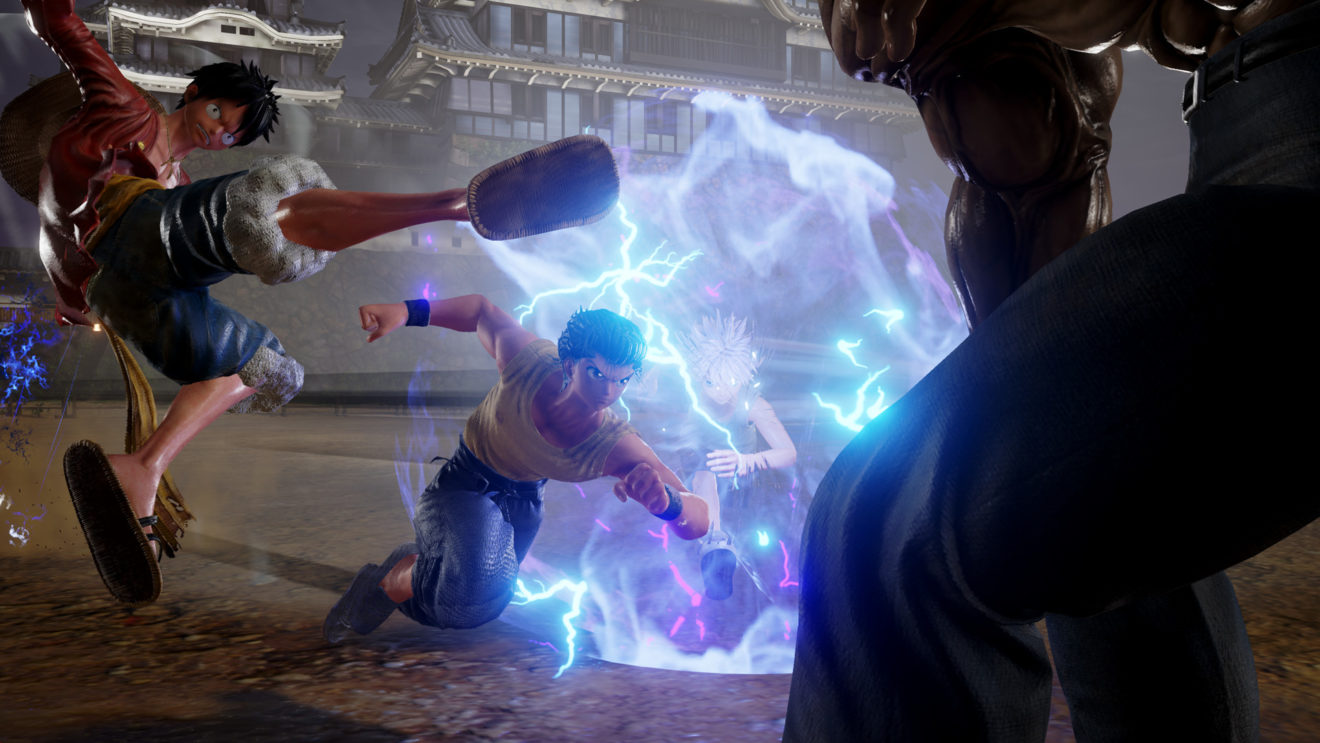 Bandai Namco has unveiled a Nintendo Switch version of Jump Force alongside a second Character Pass.

The upcoming Switch version of the game will include a new exclusive offline 3 vs. 3 mode that allows six players to each control a character. Switch owners also get access to all Season 1 Character Pass characters, including Seto Kaiba, Majin Buu, Madara Uchiha, and Trafalgar Law.

As mentioned above, a second Character Pass has also been announced that is priced at $17.99 and includes access to five new playable characters. The first of these will be Shoto Todoroki from My Hero Academia, with characters from YuYu Hakusho, Hunter X Hunter, Bleach, and JoJo’s Bizarre Adventure joining him.

Jump Force is available now on PlayStation 4, Xbox One, and PC.