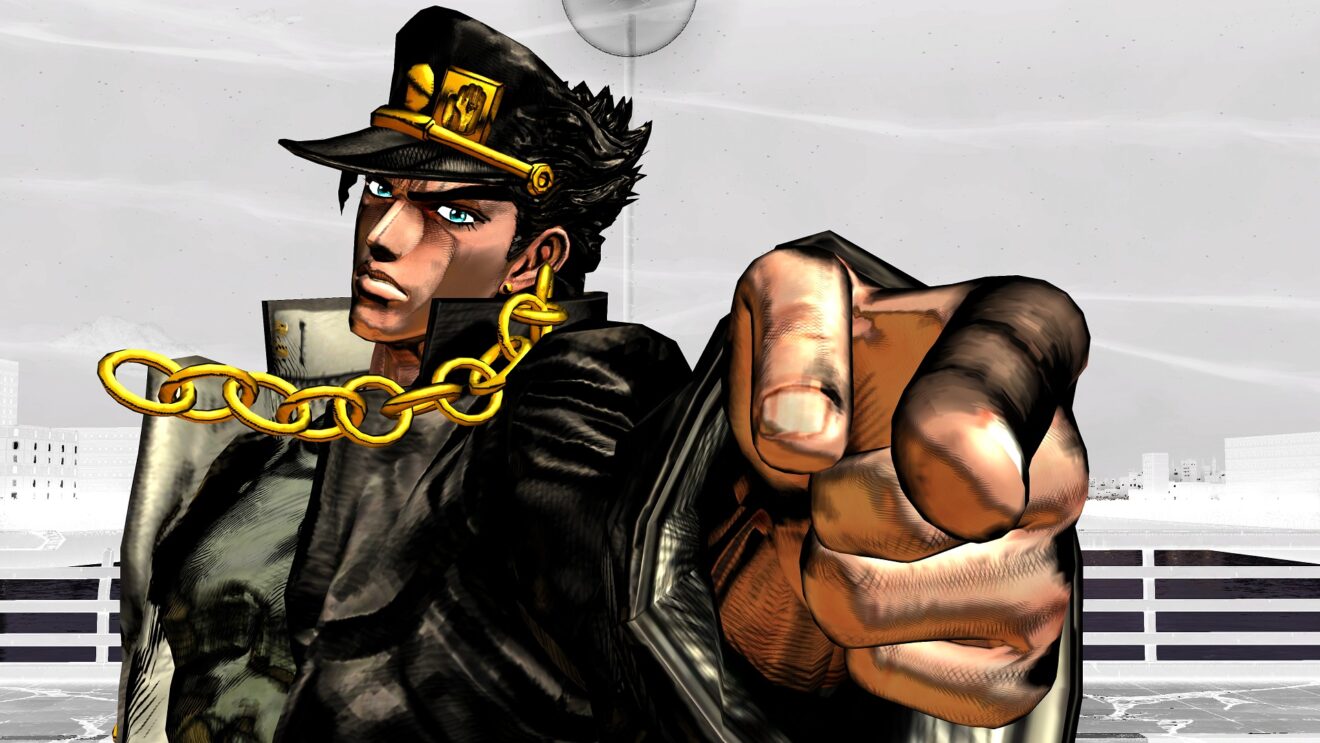 Bandai Namco has revealed that PlayStation players will be able to try out JoJo’s Bizarre Adventure: All-Star Battle R next week through an Early Access demo.

The demo will be available to download and play from June 16th through June 22nd, according to the publisher. During the demo, players have access to Jonathan Joestar, Jotaro Kujo, Dio, and Jolyne Cujoh in Practise and Online modes.

In other news, Bandai Namco recently released a new trailer for the game that introduced Mohammed Avdol.