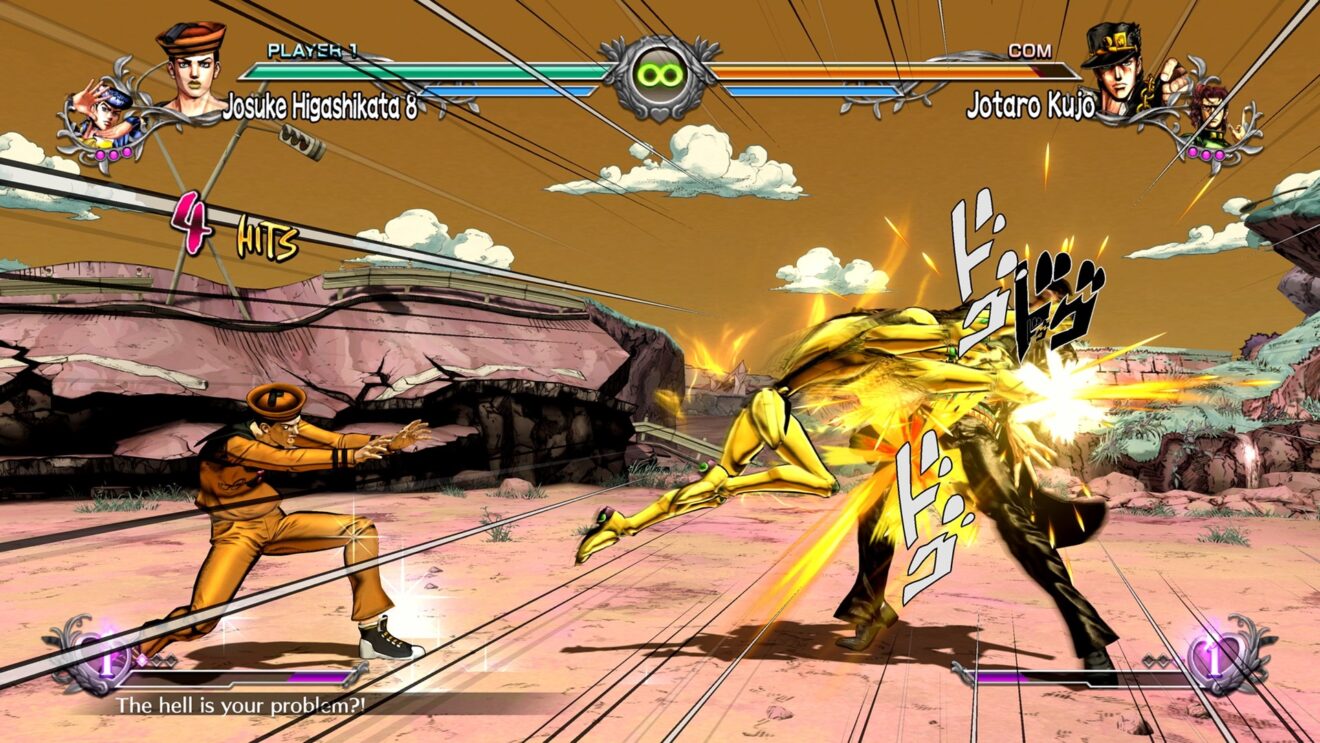 This latest trailer introduces us to Mohammed Avdol and his Stand, Magician’s Red, who will be playable in the game. Get a look at the pair in action and their abilities below:

In other news, the publisher recently confirmed that Robert E. O. Speedwagon, Mariah, Pet Shop, and Diego Brando will all be playable in the game, and also revealed that a demo is on the way for PlayStation 5 and PlayStation 4.