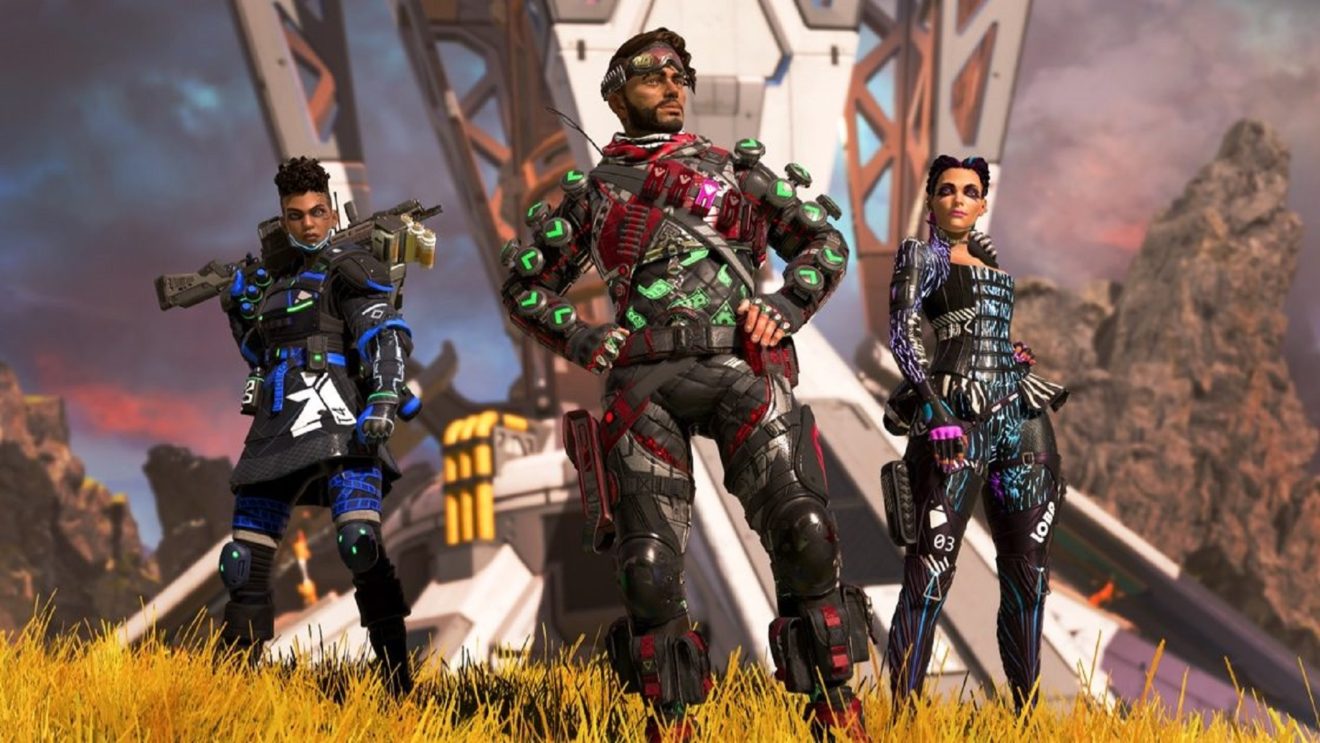 Of course, our first question is, “Is this Titanfall 3?” Given the success that Apex Legends has earned for both Respawn (and its head honcho, Vince Zampella, who recently took over the Battlefield universe, too) and publisher Electronic Arts, we’re not holding our breath that we’re getting a full-on Titanfall sequel, even though both series do take place in the same narrative universe.

Still, we have our suspicions that this will be an FPS title with both single-player campaign and more traditional multiplayer modes. Most tellingly, the senior systems engineer listing requires that candidates have “console programming experience on a multiplayer AAA game.”

When the game does launch, it also looks like it will launch across every major platform, including the Nintendo Switch. The same engineer job listing asks that candidates have experience working on both Windows PC as well as all three major console manufacturers.