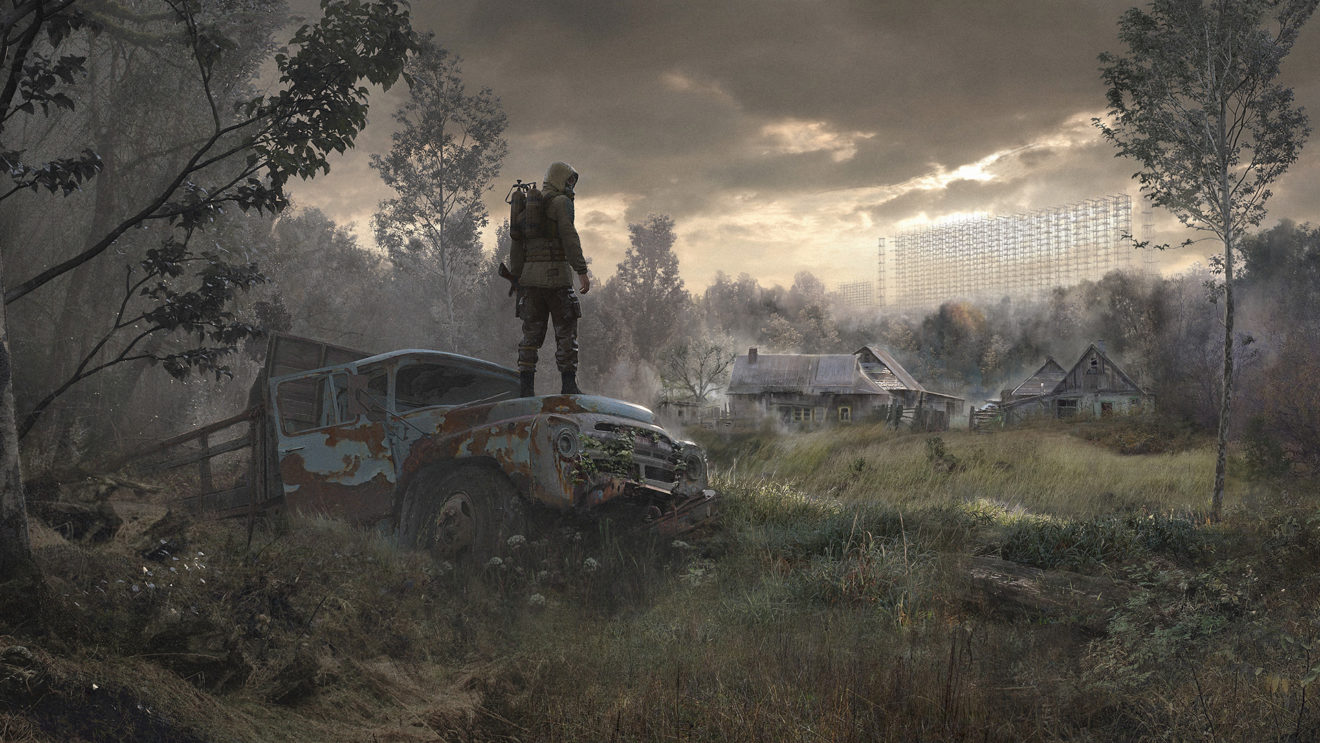 S.T.A.L.K.E.R. 2: Heart of Chornobyl, is now slated to arrive in the first half of next year. Confirmation of the delay comes from a new graphic that aired during the Xbox and Bethesda showcase and is now viewable on the official Xbox Twitter account.

Microsoft emphasized that all the games it showed during the presentation will arrive in the next 12 months, so that would specifically mean S.T.A.L.K.E.R. 2 should arrive sometime between January and June of 2023.

Though the game’s official site still listed a December 2022 release date as recently as yesterday, a delay out of this year seemed all but inevitable. Shortly after Russia invaded Ukraine, S.T.A.L.K.E.R. 2‘s Kyiv-based developer GSC Game World published a video announcing it would put development on hold until “after the victory.”

The war is still very much ongoing, and GSC’s social media channels have been a bit quiet, so it’s unclear what the status of development is right now. It’s entirely possible the game may eventually suffer a further delay, but for now you can pencil in the first half of 2023.

S.T.A.L.K.E.R. 2: Heart of Chornobyl is coming to Xbox Series X/S and Windows PC. It’ll be on Xbox Game Pass at launch.

Josh Harmon
Josh picked up a controller when he was 3 years old and hasn’t looked back since. This has made him particularly vulnerable to attacks from behind. He fell in love with EGM during the Dan Hsu era, so joining the magazine as an intern way back in 2012 felt like a dream come true. Now, as Editorial Director, he’s excited to lead EGM somewhere new.
Share
Post tagsS.T.A.L.K.E.R.