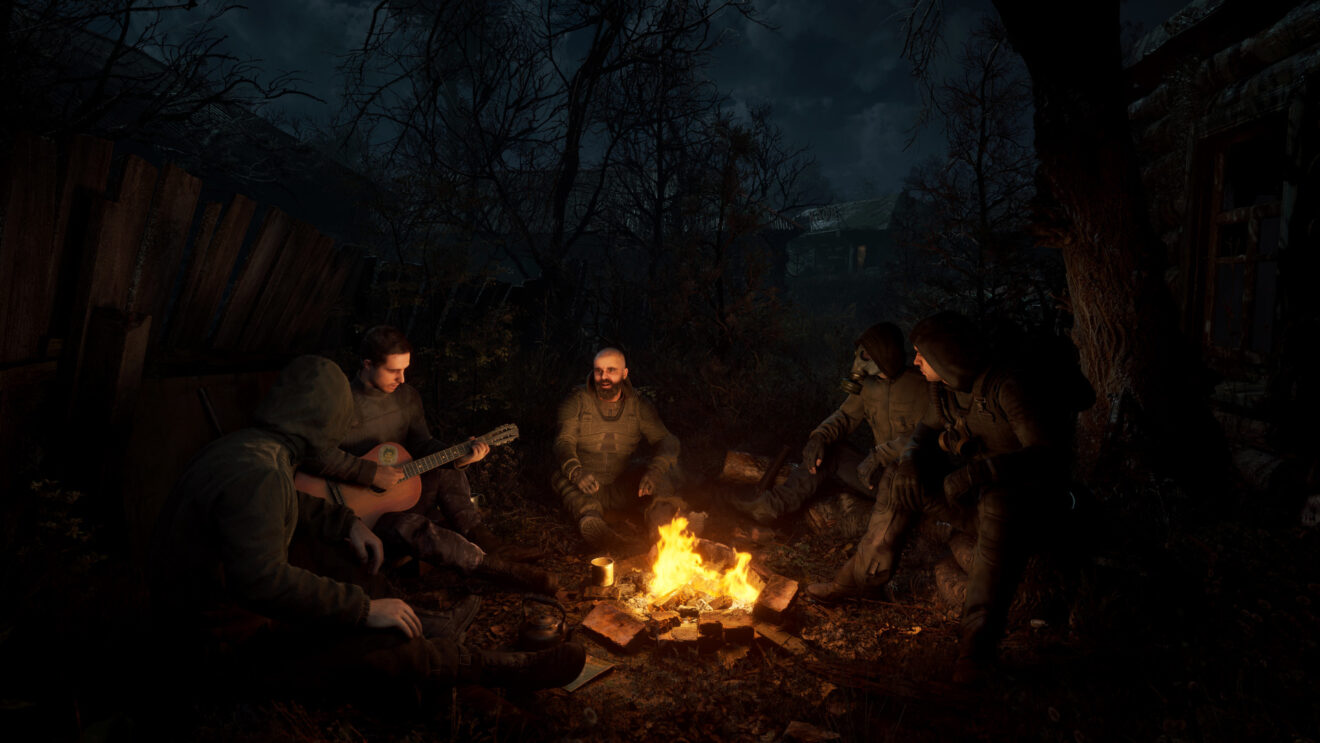 S.T.A.L.K.E.R. 2: Heart of Chernobyl release date pushed back to December

S.T.A.L.K.E.R. 2: Heart of Chernobyl‘s release date has been pushed back seven months to December, developer GSC Game World has confirmed.

The developer announced in a message posted to Twitter that it is moving the release date from April 28th to December 8th. The delay is to give the team more time for testing and polishing and ensure that they fulfill their vision for the game.

“These additional seven months of development are needed to fulfill our vision and achieve the desired state of the game,” the statement reads. “S.T.A.L.K.E.R. 2 is the biggest project in the history of GSC, and it requires thorough testing and polishing. We are convinced that development should take as long as necessary, especially in the case of such a project.

“This decision is not an easy one, but we are doing the best possible to deliver you a game that can live up to the expectations.”

S.T.A.L.K.E.R. 2: Heart of Chernobyl is now set to launch for Xbox Series X/S and Windows PC on December 8th, 2022. The game is also coming to Xbox Game Pass on day one.