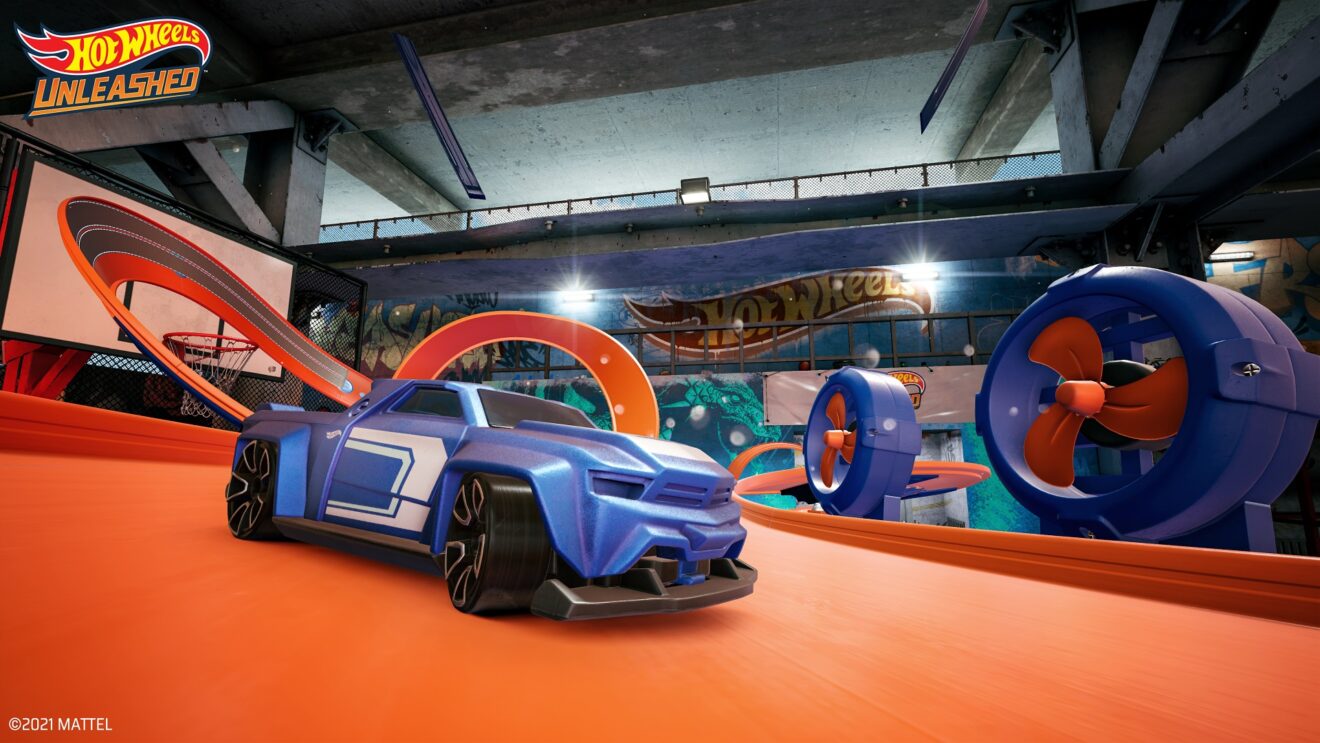 How Wheels Unleashed trailer shows off the Skatepark

Mattel and Milestone have released a new trailer for racer Hot Wheels Unleashed that offers a first look at the Skatepark.

The fourth of six environments in the game features the biggest space to create tracks in thanks to the lack of furniture and walls. Players can create tracks that use the ramps, railings, drainage vents, and basketball court.

Get a first look at the Skatepark in the trailer below, which also shows seven of the more than 60 vehicles that will be in the game at launch. The vehicles shown include Bad to the Blade, Hot Wheels High, Veloci-Racer, Solid Muscle, Tur-Bone Charged, Roller Toaster, and Time Attaxi.

Previous trailers for the game have revealed the Garage, Skyscraper, and College Campus environments. The final two will be announced over the coming months.