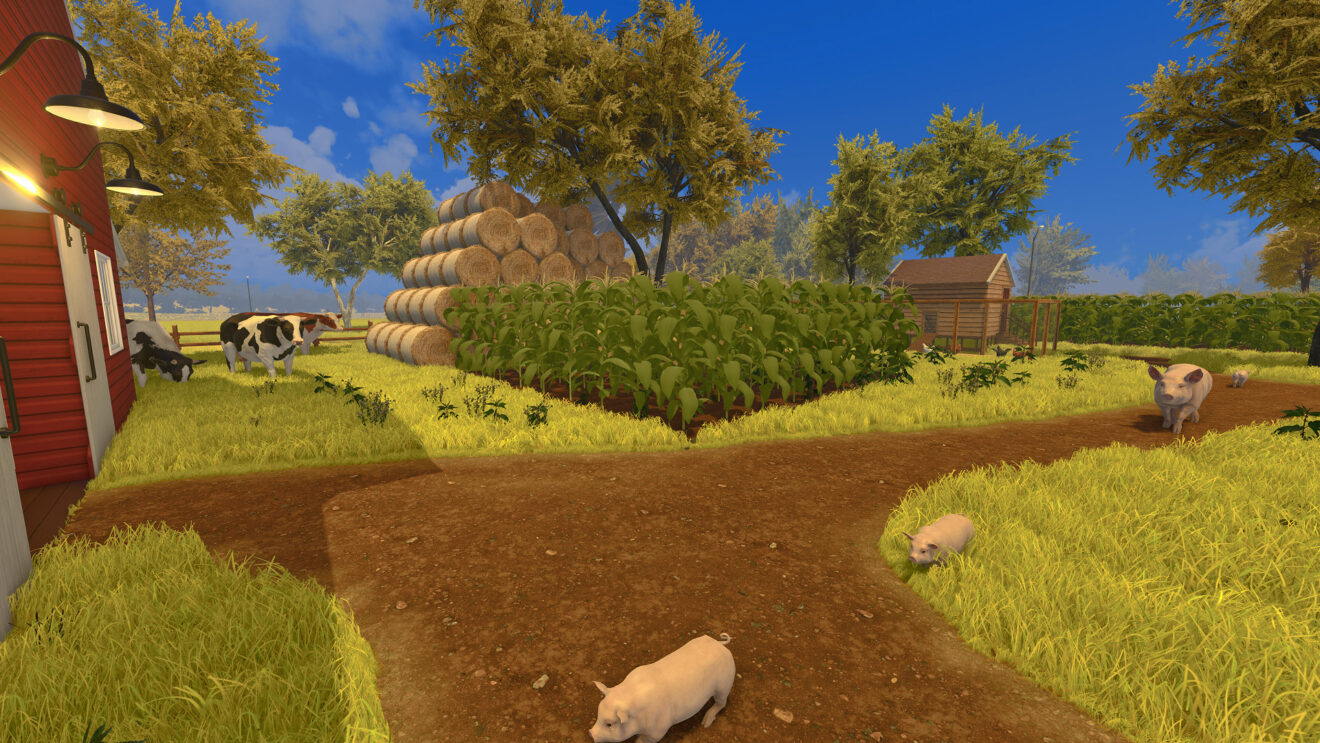 There’s also a new gameplay mechanic in the DLC that allows players to create garages and extensions. Watch the latest gameplay trailer below:

In other news, Frozen District recently released a debut trailer for House Flipper 2, which is due to release in 2023.

House Flipper is available now on PlayStation, Xbox, and PC.