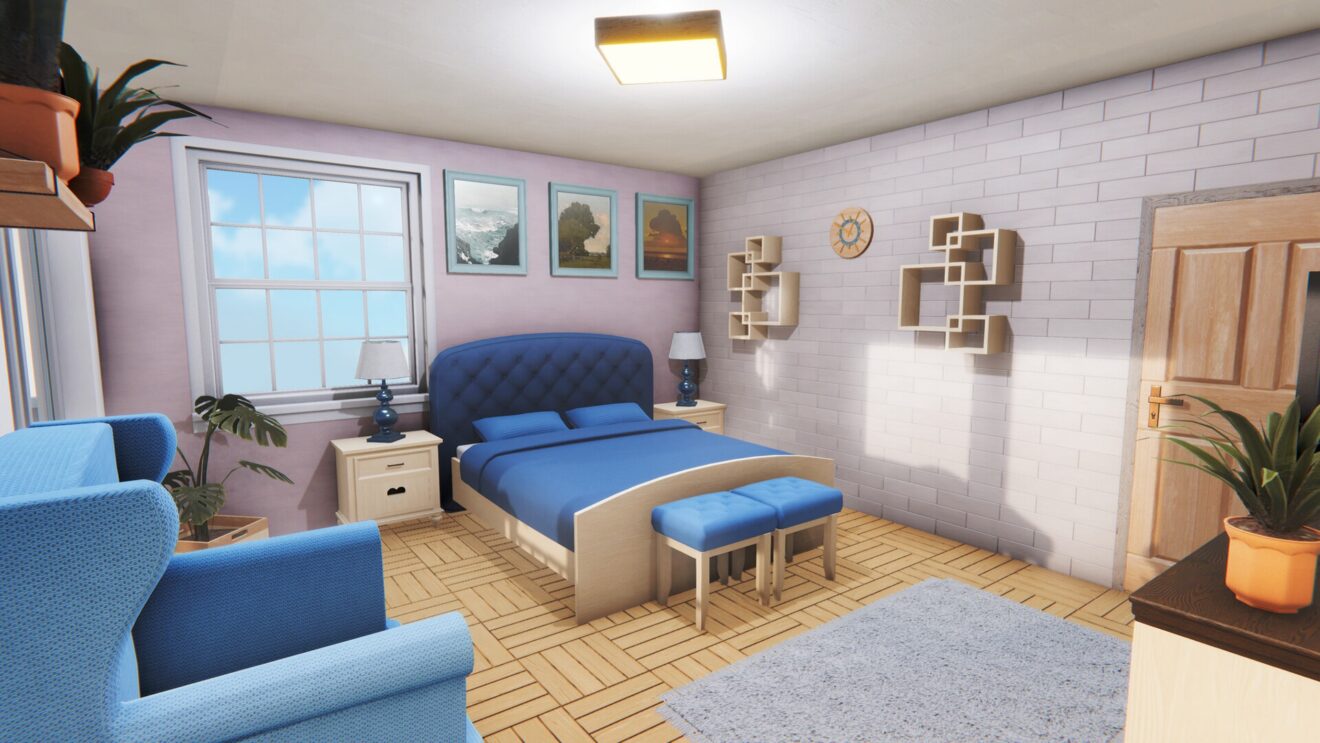 Frozen District has offered a first look at its sequel to home renovation simulator House Flipper.

The upcoming game features improvements to visuals, new mechanics, and a Sandbox Mode, which lets players build their dream home from scratch. Get a brief look at cleaning, building, painting, decorating, and more in the trailer below:

There’s also a story mode that starts players off as a rookie in the town of Pinnacove. The town is “a place where time slows down, and the friendly residents are ready to entrust you with their homes,” according to the developer.

House Flipper 2 is scheduled to release in 2023 for PlayStation 5, Xbox Series X/S, and PC.