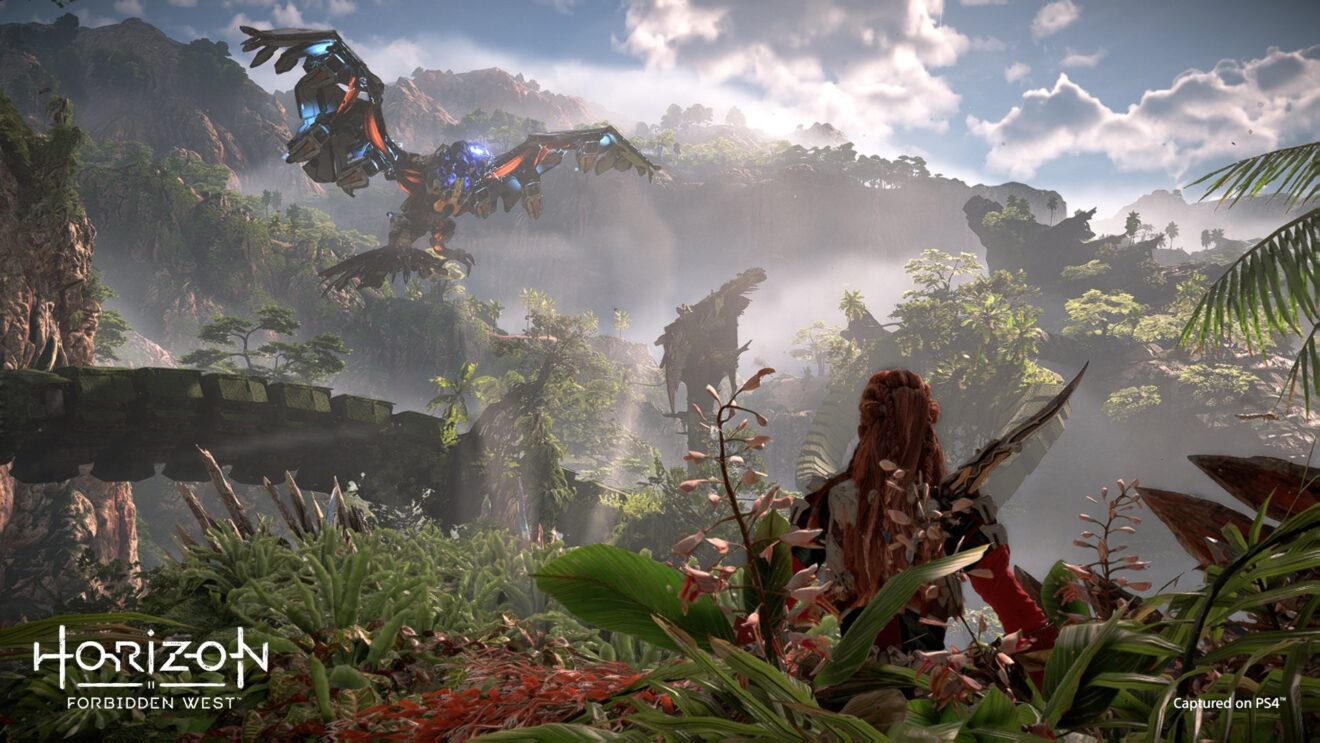 Horizon Forbidden West developer Guerrilla Games has finally shared screenshots of the PlayStation 4 version of the game, and they look fantastic.

So far, everything we’ve seen of the Zero Dawn sequel, including the recent gameplay footage, has come from the PlayStation 5 version. But Guerilla recently got on Twitter and shared a few screenshots, and the images they shared look pretty darn good.

While Sony always planned to launch Horizon Forbidden West as a cross-gen title, players previously needed to purchase at least the deluxe edition if they wanted to upgrade from the PS4 to PS5 version at a later date. Thankfully, the publisher quickly changed course and announced that anyone who purchases Horizon Forbidden West on PS4 can upgrade to the PS5 version for free.