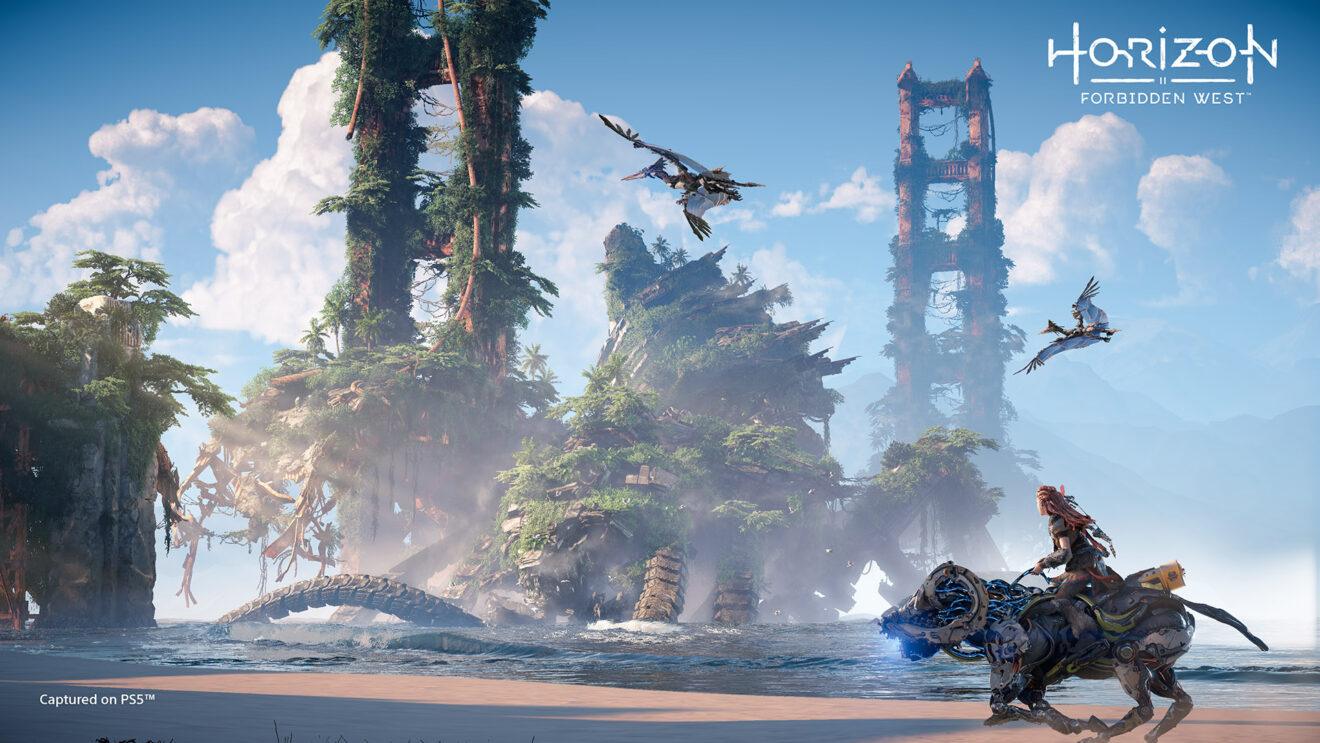 Horizon Forbidden West won’t be out this year, according to a new report. Bloomberg’s Jason Schreier, a reliable source for unannounced video game scoops, says the game will now hit in the first quarter of 2022, citing “a person familiar with the matter.

According to Schreier, Sony has already made the final decision on this matter internally, though the company has not yet made it public.

Horizon Forbidden West is the sequel to 2017’s Horizon Zero Dawn, continuing its story of a warrior named Aloy in a post-post-apocalyptic world inhabited by robotic dinosaurs and creatures. Sony had announced the game for launch this holiday season on PlayStation 4 and PlayStation 5.

We last saw the game in May, when developer Guerrilla Games debuted 14 minutes of new gameplay footage. Shortly after, head of PlayStation Worldwide Studios head Hermen Hulst said the game was “on track” for its planned launch window but noted that it wasn’t “quite certain yet.”